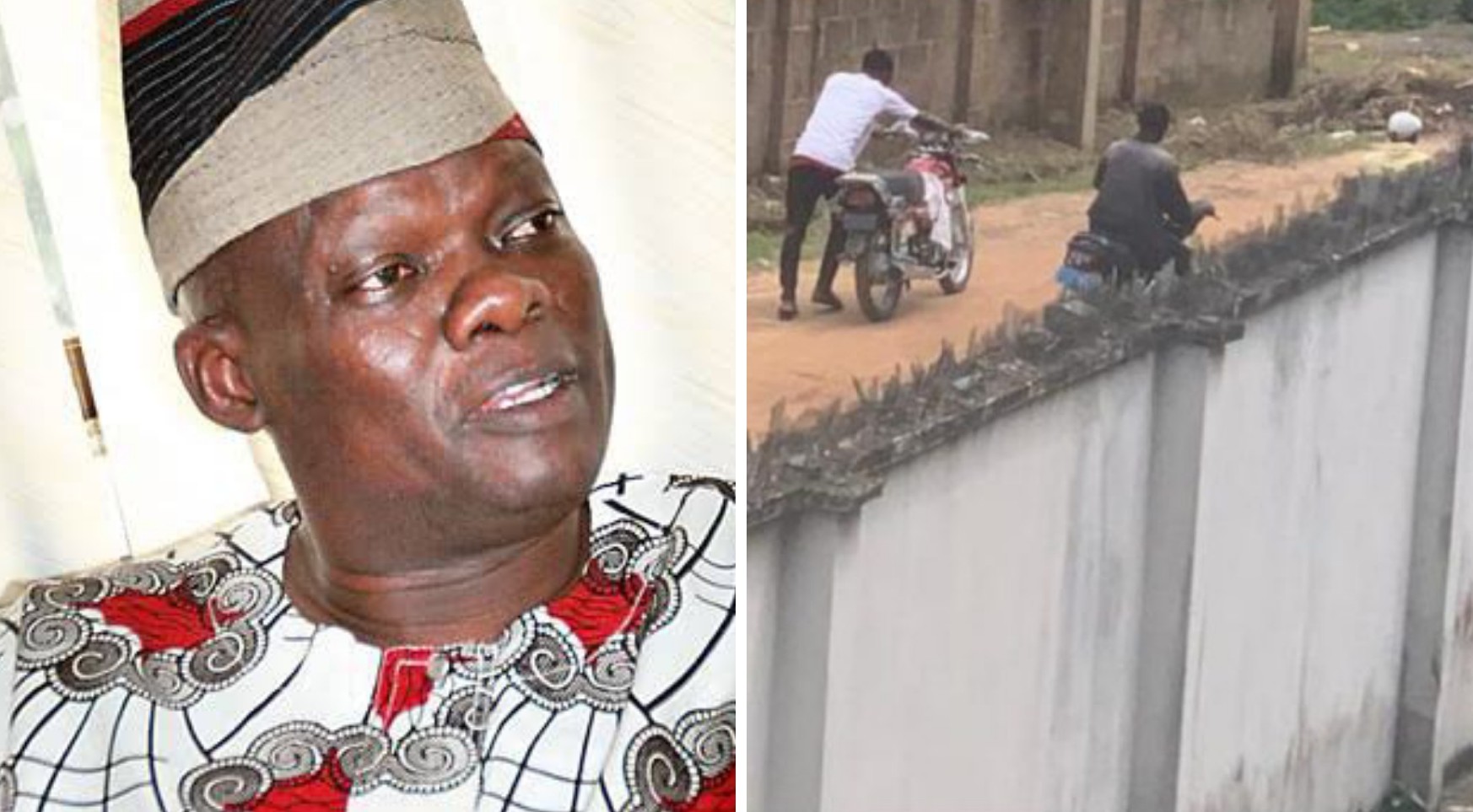 Hoodlums under the guise of #EndSARS protesters on Saturday invaded the Oluyole estate residence of a member of National Assembly representing Oyo South Senatorial District, Senator Teslim Folarin and looted properties worth over N200 million.

The properties, meant for the empowerment of his constituents as disclosed by the lawmaker in a telephone interview with journalists included 350 motorcycles, 300 deep freezers, sewing machines and other valuables.

Folarin explained that over 100 hoodlums who were armed with dangerous weapons invaded his residence at Oluyole Estate in Ibadan Southwest local government area around 12.30 pm

According to him, “the hoodlums overpowered my private security guards and looted all the equipment meant for empowering my constituents.”

“I solicited funds from entrepreneurs and political associates to purchase some of these looted materials to empower my constituents at a programme fixed for a later date”, Folarin remarked.

While thanking God that no life was lost in the attack, he blamed the development on the systemic failure, just as called on political leaders at all levels of governance to look inward and proffer lasting solutions to problems of restiveness among the youth in the country.

However, it was gathered that some residents of Oluyole Estate alerted the police about the invasion of the hoodlums, but they failed to come to the scene of the incident.

But, the timely intervention of the soldiers who were mounting guards in the area saved the situation as the entire building would have been razed down.