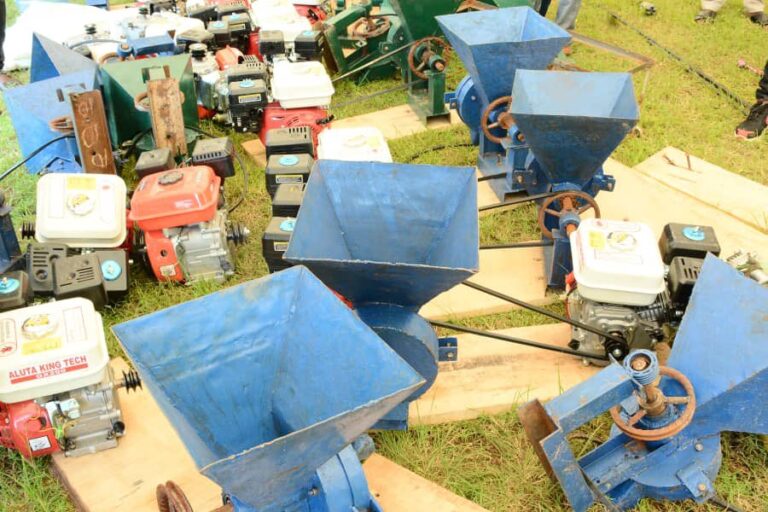 The Government of Osun state on Tuesday disclosed that items looted from warehouses and other properties across the state have been returned.

Recall that Government and private properties were vandalised with several items carted away after the #EndSARS protest in the state was hijacked by hoodlums.

This is coming barely 72 hours after the Governor of the state, Gboyega Oyetola in a statement issued on Sunday issued a 72-hour ultimatum for the return of the looted items, noting that those who responded within the grace period would be granted amnesty.

He added that those who failed to return the stolen items would face the wrath of the law.

According to the state government, as of Tuesday, items returned included motorcycles, freezers, generators, grinding machines, television sets and sachets of detergent.