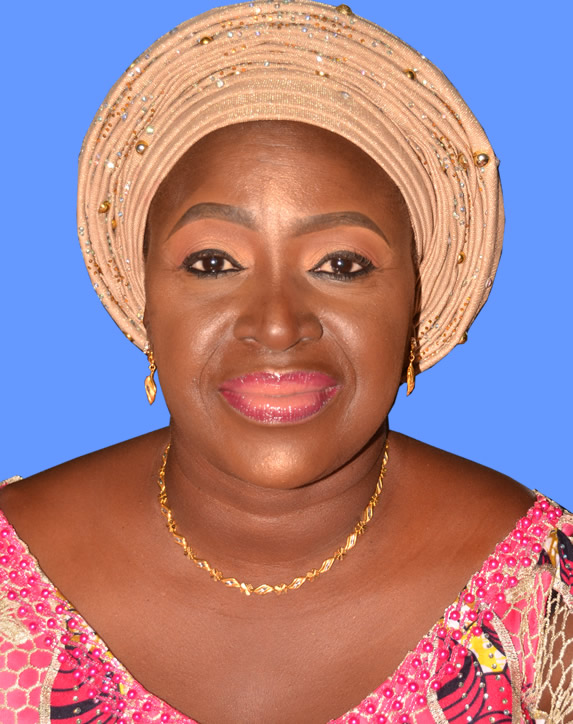 The Commissioner, Mrs Ngunan Addingi said police investigation showed that the palliatives which had been distributed to the traders in Makurdi markets were diverted to Kano State by some of the traders.

The Benue State Government has disclosed that some palliatives meant for the state were discovered on sales at a market in Kano state.

It will be recalled that the police in Kano State recovered 1,958 cartons of noodles diverted from Benue State’s portion of COVID-19 palliatives.

Briefing newsmen on Wednesday, October 28, in Makurdi, the Commissioner for Information, Culture and Tourism, Mrs Ngunan Addingi and Security Adviser to the Governor, said police investigation showed that the palliatives which had long been distributed to the traders in Makurdi markets were diverted to Kano State by some of the traders.

According to Mrs Addingi, the Chairman of the Wurukum Traders Association, Alhaji Yusuf Abdullahi and othe traders who benefited from the palliatives sold the items in Kano.

She said, “Today the Executive Council met and we had some deliberations and one of the issues we find necessary to clarify is that there is a video trending on facebook and other platforms that is about palliatives that had been given to Benue State but were sold in Kano.

“I wish to say that this matter is not a matter that happened in October. It is a matter that when the CACOVID palliatives distributions were given, the committee had met and decided that some of the market people and traders that were also affected by not being able to open their stalls for a long time should be beneficiaries of these materials and so the markets association was invited when they were sharing palliatives and some palliative were also shared to them.

“And that is how some of the palliatives got to the market people. However we heard (and the security adviser is here to talk about the matter) that the chairman of the market association had collected those items and unfortunately sold them. As a matter of fact, the matter has been investigated and he was even arrested in Kano.”

On his part, the Security Adviser to the Governor, Hemba, said disclosed that the market leader Alhaji Abdullahi has been arrested and investigation is ongoing.

“As regards the issue that the Honourable Commissioner of Information just briefed you about, the incident is not a recent one. What happened as she rightly told you was that some of these palliatives were given to members of Wurukum Market Association through their Chairman, Alhaji Yusuf Abdullahi who hails from Kano state,’ he said.

“So some how some of them sold these palliatives instead of using them and according to them they needed the money that time more than the palliatives. And when they were discovered in Kano market, the police in Kano made some arrests. Alhaji Yusuf Abdullahi who is the Chairman of Wurukum Market Association here in Makurdi was also arrested and the investigation is ongoing.

“So this is not related to the ongoing protest over ENDSARS or COVID-19 palliatives as being alleged or as the trending video portrays. Investigation is ongoing. The Commissioner of Police here in Benue State has also been involved. We informed him in writing and he is also carrying out investigation to the incident and when he is done with the investigation he will brief us and we will also get back to you.” he added.