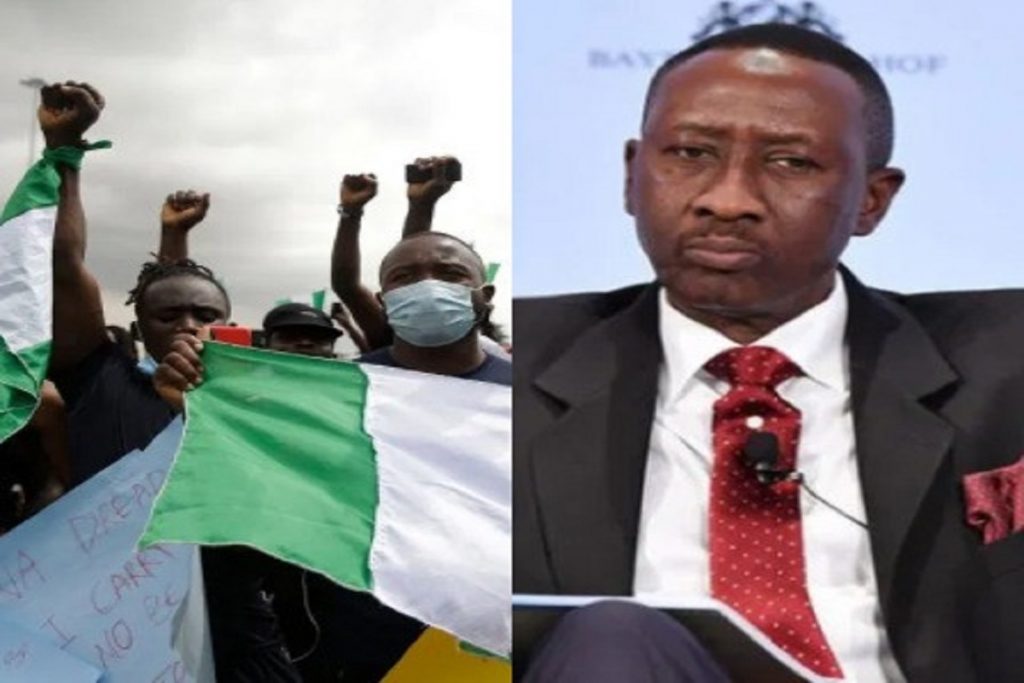 National Security Adviser (NSA), Babagana Monguno on Wednesday stated that social media is being used to incite violence during #EndSARS protests in Nigeria.

This statement was made by the NSA while speaking at a workshop on the 2020 national cybersecurity strategy in Abuja.

This is coming barely 24 hours after minister of information, Lai Mohammed maintained on the federal government’s plan to regulate social media despite criticisms against such move.

Represented by Aliyu Mohammed in the office of the secretary to the government of the federation (SGF), Monguno made reference to the #EndSARS protests during which he said the social media was used to disseminate inflammatory comments.

“We are witnesses to the use of social media to disseminate subversive content to incite violence and heightened tension, causing unrest and sparking widespread looting and destruction across the country,” he said.

The NSA, however, added that the cyberspace has helped in the enhancement of Nigeria’s national security, economic transformation and national development.

“Our country is currently at a turning point in its history, a significant section of our population of over 200 million people are young and entrepreneurs, we are also witnessing a rapid rise in our adoption of the internet in our daily lives,” he said.

Represented by Charles Oghonwen, an air vice marshal from the defence headquarters, Olonisakin said: “Cyberspace has been the main warfare after the lands, sea, air and space has no boundary and hence does not obey conditional rules in warfare.

READ  My Children Are Hard Working, At Least They Cleans My Office Every Morning – Buhari Fires Back Nigerians

“It remains open to exploitation buy state actors, organised syndicates, sect, criminals and terrorists. Cyberterrorism has become the most precarious challenge facing us today as a nation.

“The use of cyberspace to facilitate various terrorist activities, such as recruitment, training, propaganda, intelligence gathering and fundraising, cyber terrorism is now globally recognised as the fundamental threat to global security.”