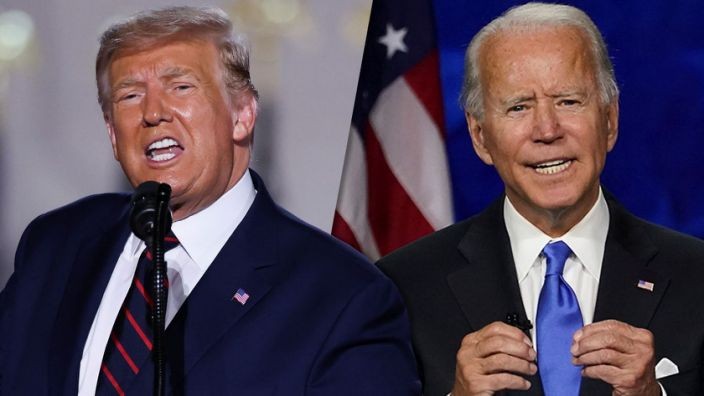 Allan Lichtman, a history professor at American University, known as the “Nostradamus” of presidential elections, has pronounced his verdict for 2020.

In a video made for New York Times in August, Lichtman announced the winner.

Lichtman is taken seriously by pundits having correctly predicted the winner of every White House race since Ronald Reagan’s reelection triumph in 1984.

​The professor uses a system of “13 keys” for his predictions that include such factors as the economy, incumbency, social unrest and scandals.

Each key is a binary statement which can be answered as either true or false.

And if six or more keys are false, the current incumbent of the White House is seemingly on his way out.

The “keys” also factor in a candidate’s personal charisma.

Joe Biden gets seven out of 13 keys in his favour, according to the system touted by Professor Lichtman.

“The keys predict that Donald Trump will lose the White House this year,” Lichtman said.