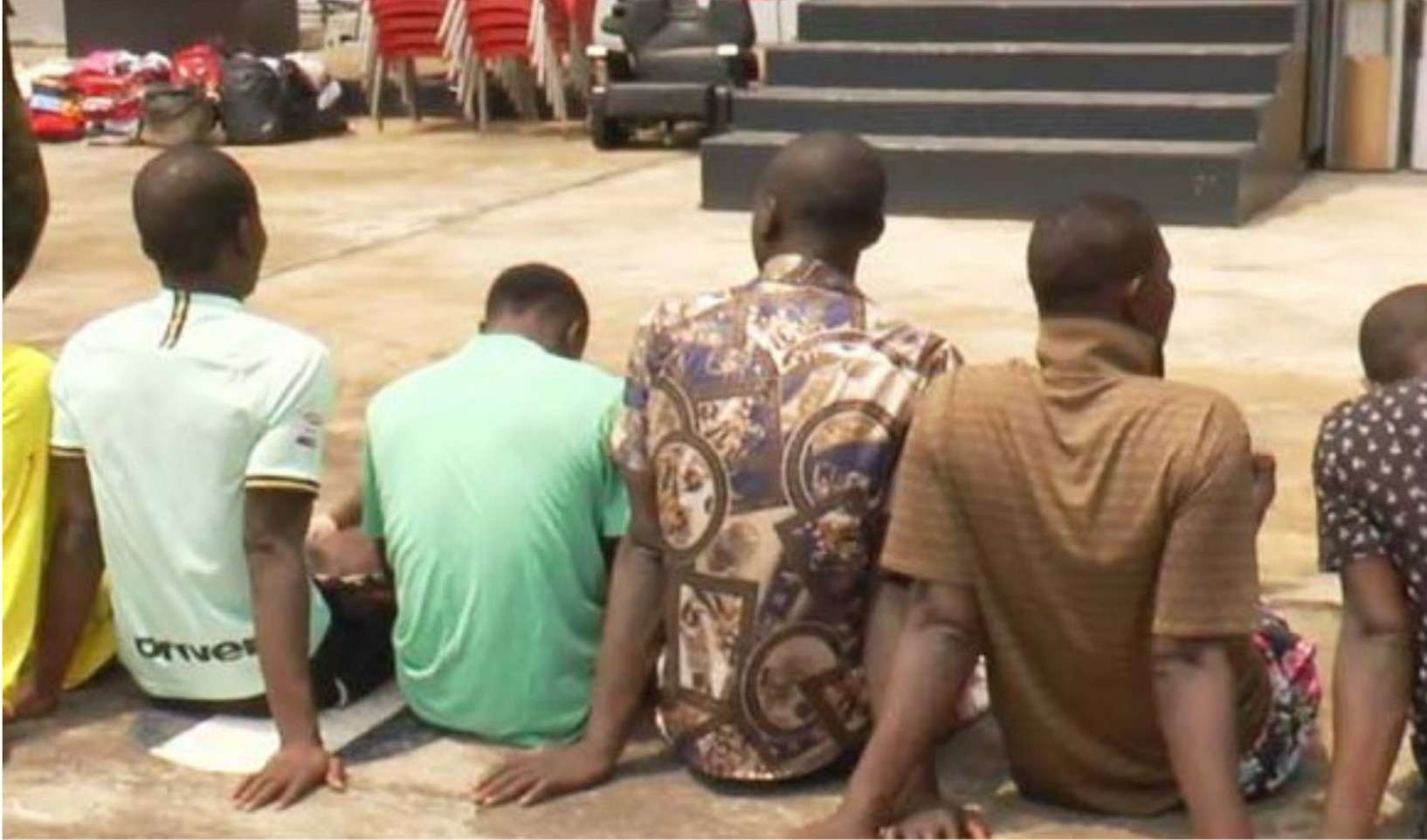 The Nigerian Navy has arrested 41 suspects in Lagos State who under the guise of EndSARS protests took advantage to loot residents’ items in the state.

This was disclosed during on press conference on Saturday by the Base Operating Officer of NNS Beecroft, Commander Andrew Zidon.

According to him, the suspects were apprehended with various stolen items within the Apapa-Surulere axis of the state in the course of the navy’s patrol and operations to secure lives and property.

He also promised to hand over the looted items to the Nigeria Police Force in order to return them to their rightful owners.

“In the course of carrying out activities within this period, the (naval) police conducted over 200 active patrols and responded to over 50 distress calls.

“In the course of the operation, 41 individuals were arrested for partaking in various criminal acts, including looting and attacks on innocent citizens of the state.

“They will be handed over to the Nigeria Police today. Furthermore, a large number of looted items were discovered at various locations across the state and evacuated to the base.”