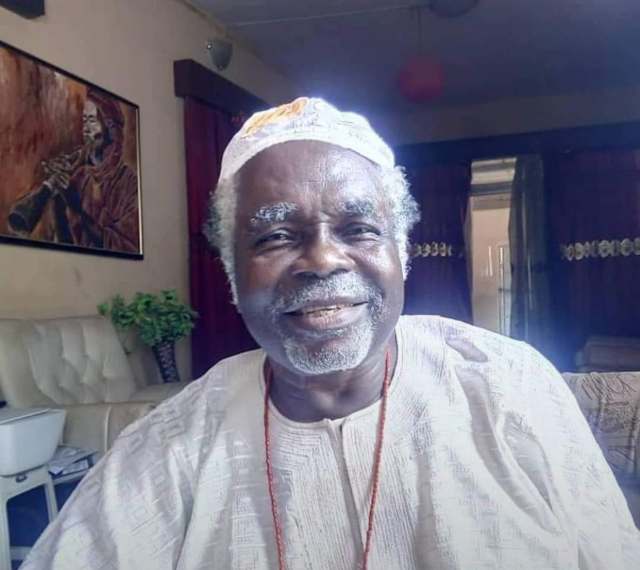 Mr Agoro, who founded NAC, died in the early hours of Sunday.

Mr Agoro, until his death, was a community and spiritual leader as well as a politician.

Sources close to his Apata, Ibadan, residence said that Mr Agoro died around 3 a.m. on Sunday.

The news of his death was announced on Sunday by his daughter, Adeola Agoro.

Ms Agoro announced the death of her father on her Facebook page.

She wrote “Olapade Agoro we are calling you but you’re not answering again.

‘Ha! We said we loved you but you refused to listen.

“But as you have gone to be with your mother Dorcas Oyejola Asabi, I won’t talk yet.

“But this is not fair on me.

“Baba Deola, you should have looked back a little now.

Also confirming his death, son of the deceased, Adebo Agoro, said “my father died after a brief illness.”