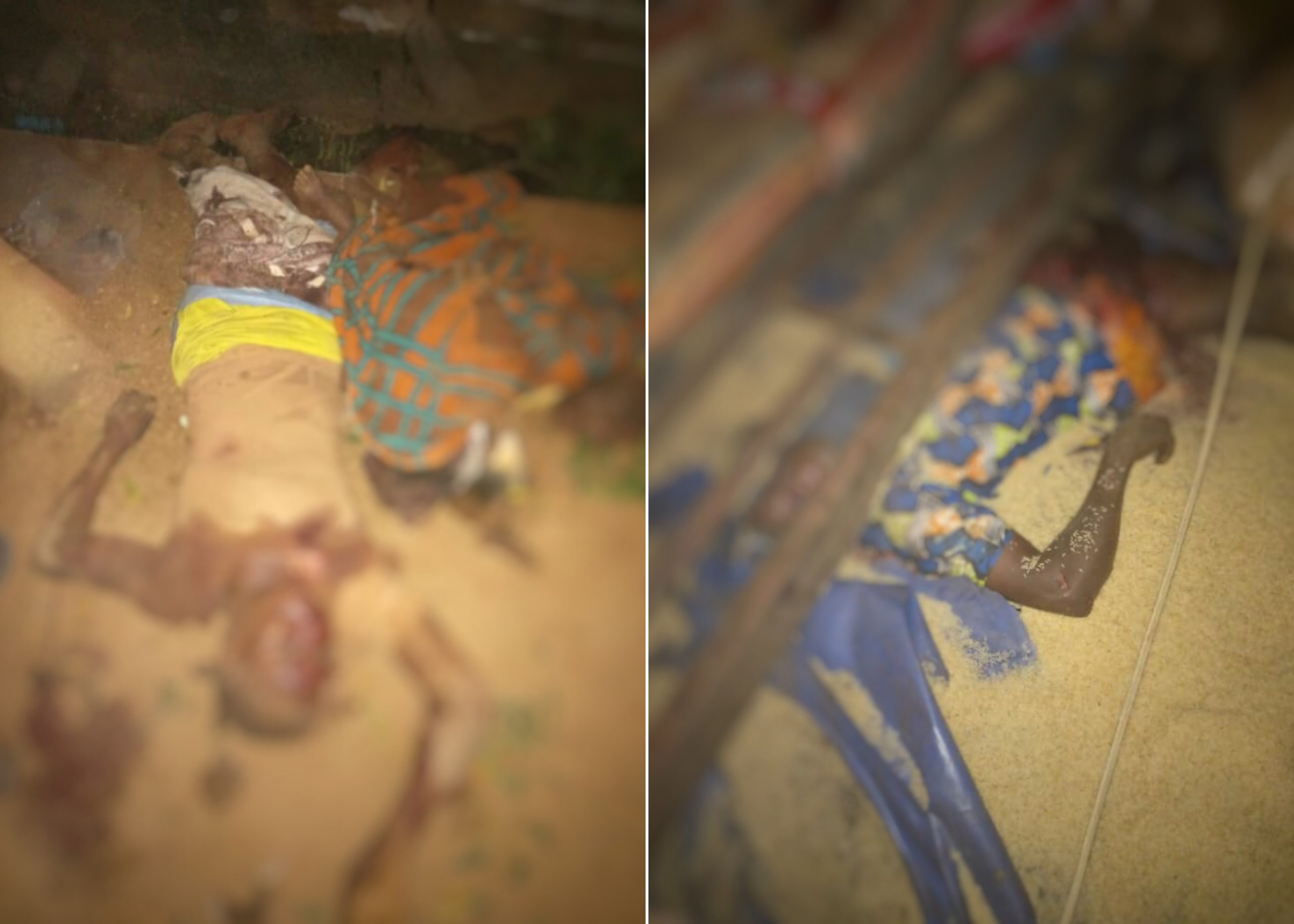 It was a black Saturday in Ondo State, as a truck crushed 10 traders to death at a market in Akungba-Akoko, Akoko South West Local Government Area of the state.

It was gathered that the truck had brake failure and ran into traders at the market.

The truck was conveying rice and was coming from the Ikare-Akoko axis before it rammed into the market.

He said the police were initially informed that eight persons had already lost their lives.

He added that two more people under the truck were also dead.

Ikoro said the truck rammed into the market after brake failure, as many people were trapped under the trailer.

He added that those injured were taken to the hospital by rescuers.