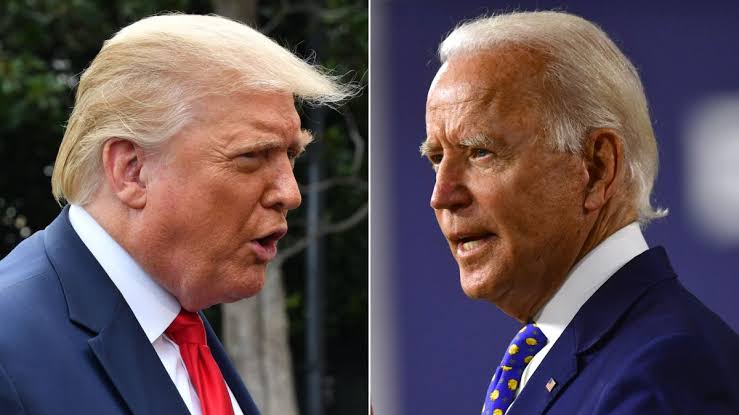 US President Donald Trump has accused his opponents of electoral malpractices in Tuesday presidential election.

According to the Republican candidate, his opponents are casting votes after polls are closed.

“We are up big but they are trying to steal the election. We will never let them do it. Votes cannot be cast after the polls are closed!” he tweeted.

With polls gradually closing across the United States Tuesday, a long night of waiting for results ahead.

The first results are trickling in, with US media projecting wins for the Republican incumbent so far in 13 states including Indiana, Kentucky, Oklahoma, Tennessee and West Virginia — all states he won in 2016.

Democratic challenger Joe Biden has captured 11 states including his home state Delaware and big prize New York, plus the US capital Washington. As with Trump, so far, all states claimed by Biden were won by Democrat Hillary Clinton in 2016.

So far, that gives Biden 126 electoral votes and Trump 89. The magic number is 270. Observers expect the hotly contested race for the White House to come down to a handful of key battleground states.

Meanwhile, Phil Scott, the Governor of Vermont, and a chieftain of the Republican party, has revealed that he actually voted for the opposition presidential candidate, Joe Biden. Scott said he had to choose country over party and voted for Democrat’s Joe Biden for president.