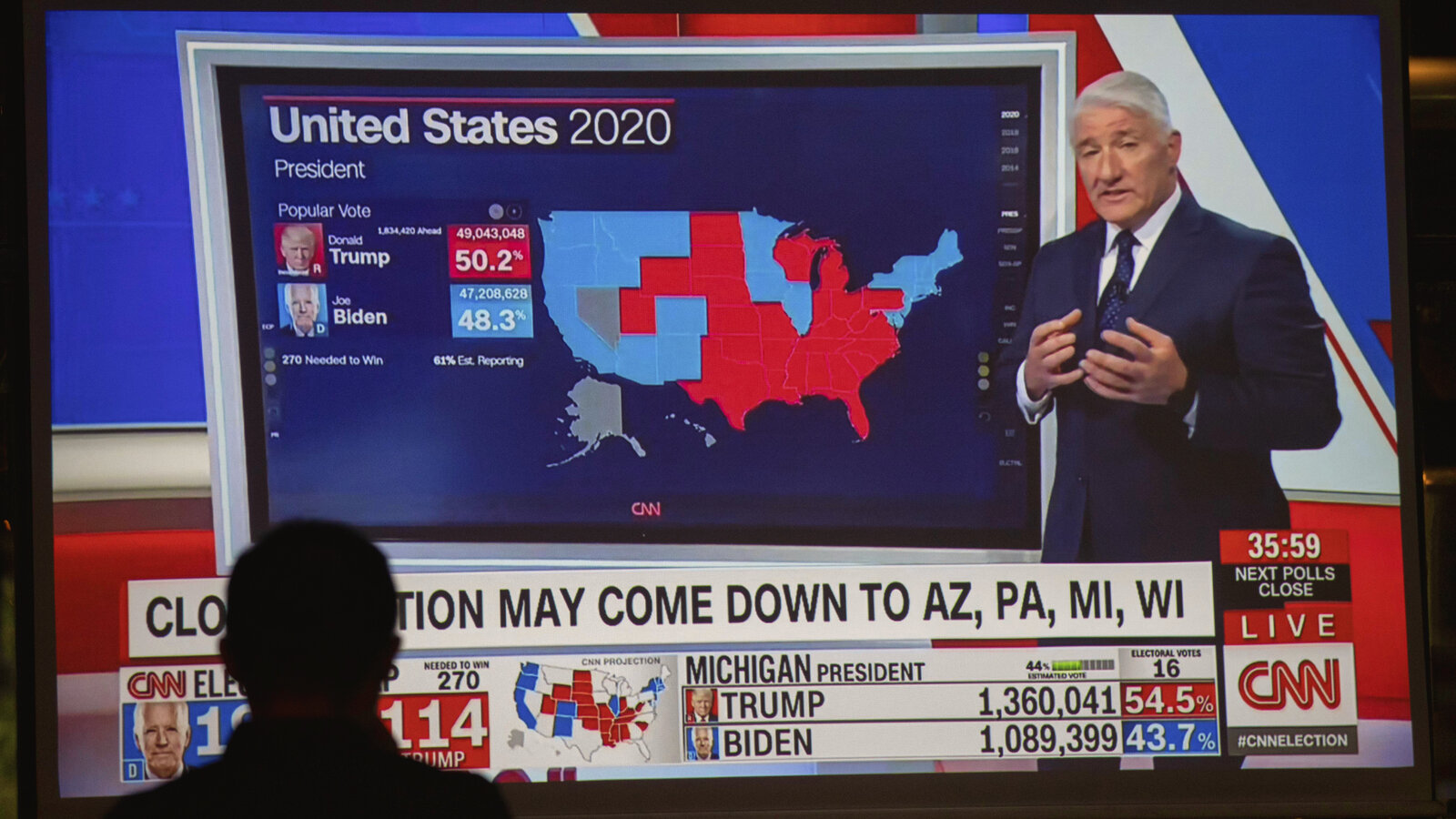 The process of nominating electors varies by state and by party, but it is generally done one of two ways.

The system of electing American presidents is quite unique and not many people understand how their electoral college works.

As vote count gets underway in battleground states across America, observers around the world who are unacquainted with the US system of choosing the president are searching for answers.

When Americans vote for a new president, in reality, they are voting for a representative of that candidate’s party, known as an elector.
There are 538 electors who in turn vote for the president on behalf of the people in their states.

Each state is assigned a certain number of these electoral votes, based on population, the number of congressional districts they have, plus two additional votes representing the state’s Senate seats.

Washington DC is also assigned three electoral votes, despite having no voting representation in Congress.

A candidate needs at least 270 of the electoral votes to win the presidential election.

The process of nominating electors varies by state and by party, but it is generally done one of two ways.

Ahead of the election, political parties either choose electors at their national conventions, or they are voted for by the party’s central committee.

The electoral college nearly always operates with a winner-takes-all system, in which the candidate with the highest number of votes in a state claims all of that state’s electoral votes.

In 2016, Trump beat Clinton in Florida by a margin of just 2.2%, but that meant he claimed all 29 of Florida’s crucial electoral votes.

Such small margins in a handful of crucial swing states meant that regardless of Clinton’s national vote lead, Trump was able to clinch victory in several swing states and therefore won more electoral college votes.