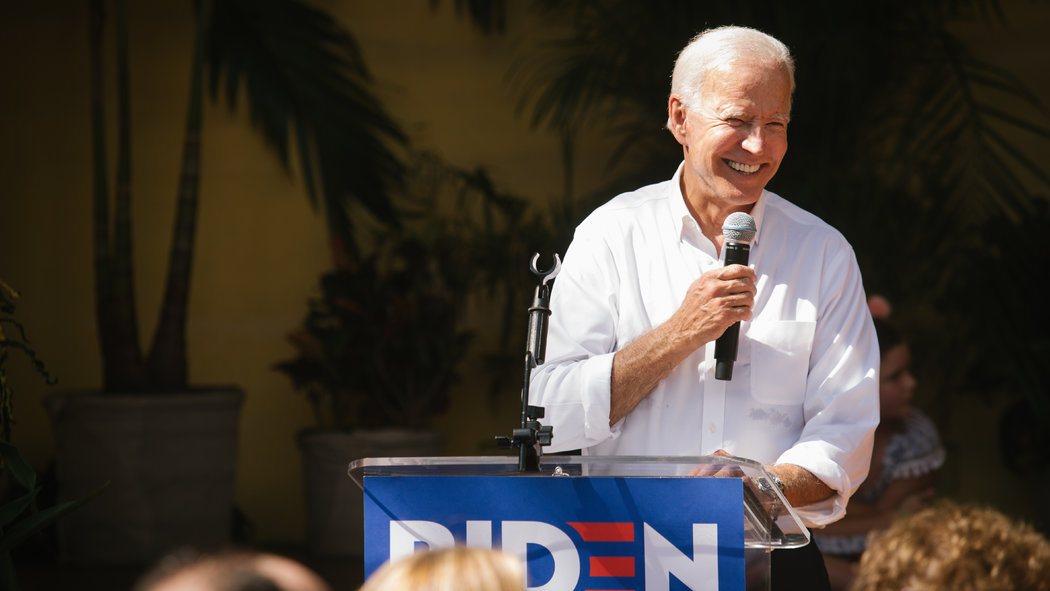 The candidate of the Democratic Party in the US 2020 presidential election, Joe Biden has stated that it is clear his party will secure enough electoral votes to win the election.

This statement was made by Biden in an address on Wednesday.

Thanking Americans for supporting him, Biden said although he campaigned as a Democrat, he would govern as an American.

The former US vice-president said the event of the last few days has shown that democracy is alive in America.

He praised the people for turning out en masse, saying over 150 million people voted in the election.

“And even in the face of the pandemic, more Americans voted in this election than ever before in American history.

“Over 150 million people cast their votes, I think that’s just extraordinary. And if we had any doubts, we shouldn’t have any longer, about a government of, by and for the people is very much alive, very much alive in America.

“Here, the people rule. Power can’t be taken or asserted. It flows from the people and it’s their will that determines who will be the president of the United States, and their will alone.”

In what seemed like a veiled reference to President Donald Trump, his main rival, he said: “To make progress, we have to stop treating our opponents as enemies.”

Biden, who spoke from his home state of Delaware, was joined by Harris Kamala, his running mate.

“Indeed, Senator (Kamala) Harris and I are on track to win more votes than any ticket in the history of this country that ever won the presidency and vice-presidency,” he said.

“Over 70 million votes, I’m very proud of our campaign. Only three presidential campaigns in the past have defeated an incumbent president.

“When it’s finished, God willing, we’ll be the fourth. This is a major achievement.”

Shortly after his speech, he was projected winner of Michigan, pushing his electoral votes to 253, while Trump is trailing with 213 votes.

Trump has alleged that the election is being rigged, demanding recount of votes and filing a suit to challenge the process.