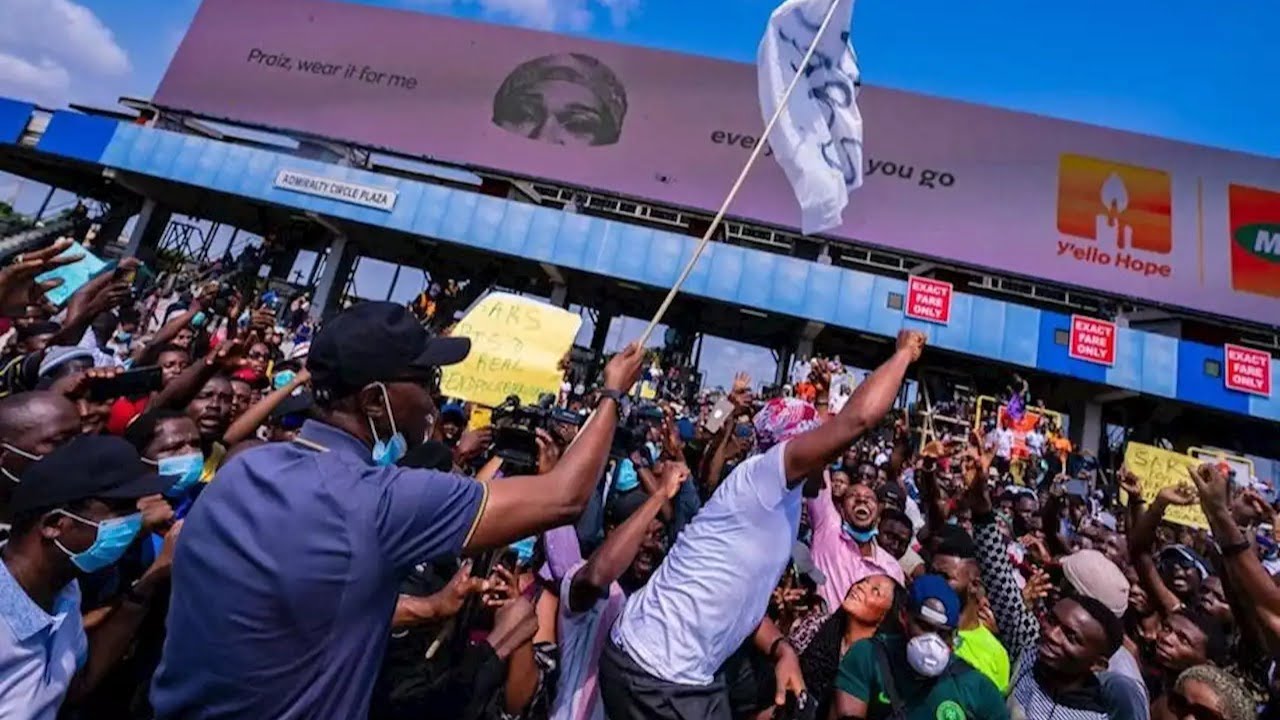 A panel setup to address issues concerning the shooting of protesters have been given a new mandate by the UK.

The United Kingdom has considered as very important the CCTV footage submitted to the Judicial panel setup by the government of Lagos state.

The United Kingdom while reacting to the submission of footage by the Lekki Concession Company (LCC) on Wednesday, asked the Judicial Panel of Inquiry set up by the Lagos State Government to study it properly.

The panel is probing human rights abuses perpetrated by members of the disbanded Police Special Anti-Robbery Squad (SARS) and the Lekki shooting.

It was the night soldiers marched to the Lekki End SARS rally ground and opened fire on unarmed protesters from about 6:45pm.

Omomuwa’s disclosure has sparked further outrage, with many wondering why the camera stopped functioning.

On Thursday, Catriona Laing, British High Commissioner to Nigeria, spoke on the development.

The envoy urged the panel to study incidents captured in the available recording.

“Important the @LagosSarsPanel accesses CCTV footage to help explain what happened on 20/10 at #Lekki.

“I welcome the appearance of @LCCTollRoad at the panel in Lagos, and ongoing work to ensure accountability for crimes committed. @UKinNigeria @followlasg”, Laing tweeted.