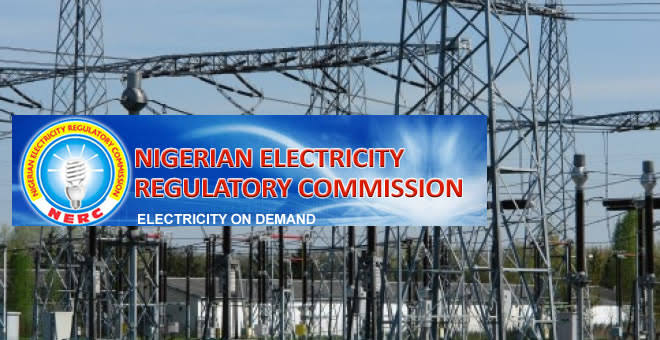 The Nigerian Electricity Regulatory Commission (NERC) on Wednesday disclosed that it would require N2 billion in the 2021 budget to partition and furnish its headquarters in Abuja.

This was disclosed by James Momoh, the NERC chairman when he appeared before the house of representatives committee on power to defend the commission’s 2021 budget proposal.

The NERC chairman said the partitioning and furnishing of the eight-floor building became necessary to make the building conducive after it was acquired.

He said works on the building were ongoing which made the commission to propose funding for it in the 2020 and 2021 budgets.

According to NAN, Momoh told the committee that the commission was unable to spend all the money released to it for the project in the 2020 budget because of the COVID-19 pandemic.

The committee, however, demanded to know the total contract sum needed to complete the partitioning and furnishing of the office, but the commission was unable to provide same.

The committee expressed worry that the commission was seeking N2 billion, but could not state what the contract sum was.

The chairman of the committee, Magaji Aliyu threatened to delete the request from the 2021 budget proposal.

“If you do not have the contract sum, we will delete it from the budget,” he said.

“You have only one line item and you came unprepared.”

Aliyu, therefore, told the NERC chairman to go back and bring the total contract sum.