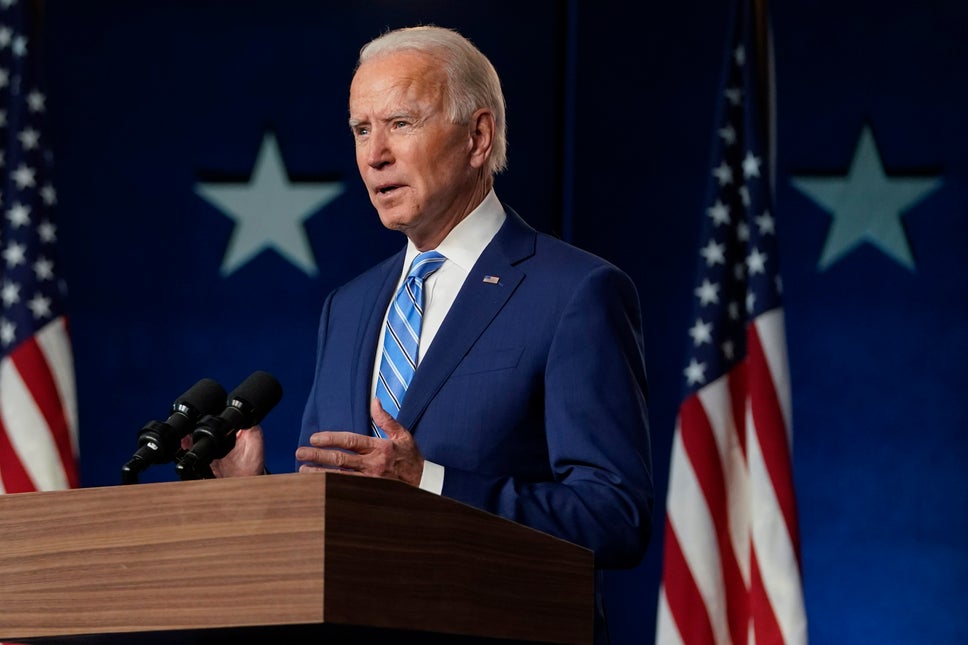 The presidential candidate of the Democratic Party, Joe Biden has defeated Donald Trump in the state of Wisconsin in the ongoing United States elections.

Donald Trump was beaten by a former US vice-president, Biden with a margin of 20,697 votes in the state.

Recall that in 2016, Trump had defeated Hilary Clinton in Wisconsin, which is considered a key battleground.

Meagan Wolfe, Wisconsin elections commission director, said all of the votes have been counted with Biden leading with 1,630,337 votes, while Trump garnered 1,609,640.

“All of the ballots have indeed been counted. We’re not seeing that there are any counties that haven’t posted their results on their websites,” Wolfe said.

All registered voters are mailed a ballot request form in Wisconsin, where they can also vote early in-person. Although there is no official deadline to send a ballot in the state, votes must be received by November 3 to be valid. Meanwhile, 97 per cent of the expected vote has come in.

Observers have pointed to the COVID-19 pandemic as a major issue swinging decisions and patterns in the ongoing elections.