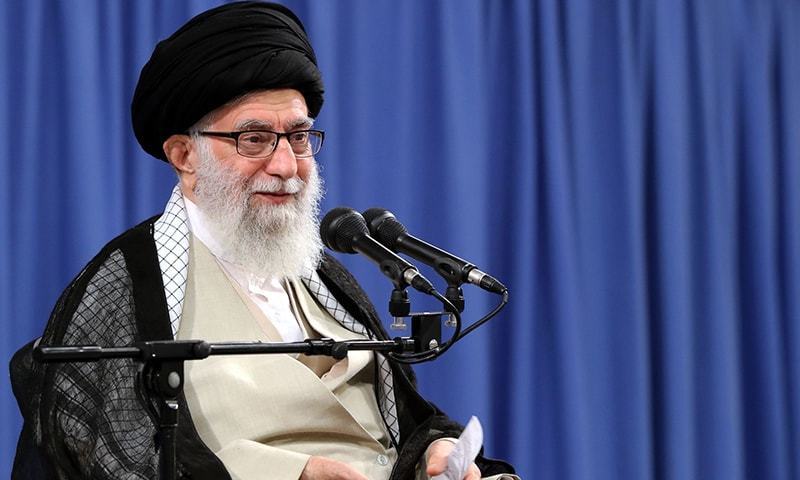 Recall that President Trump caused a disquiet among even leaders of his own Republican Party by flatly alleging fraud while his Democratic challenger Joe Biden’s campaign team has accused the incumbent of seeking to deny the electoral rights of tens of thousands of postal voters.

Describing the election as a “spectacle”, the Iranian Supreme leader via a tweet shared on Wednesday said it will interesting to watch.

The Iranian leader added that it has exposed the reality of US democracy.

“One says this is the most fraudulent election in US history. Who says that? The president who is currently in office.

“His rival says Trump intends to rig the election! This is how #USElections & US democracy are.”

His comments came during the anniversary of the November 4, 1979, takeover of the U.S. Embassy in Tehran. It was the start of 444-day hostage crisis that still influences relations between the two countries nearly 40 years later.