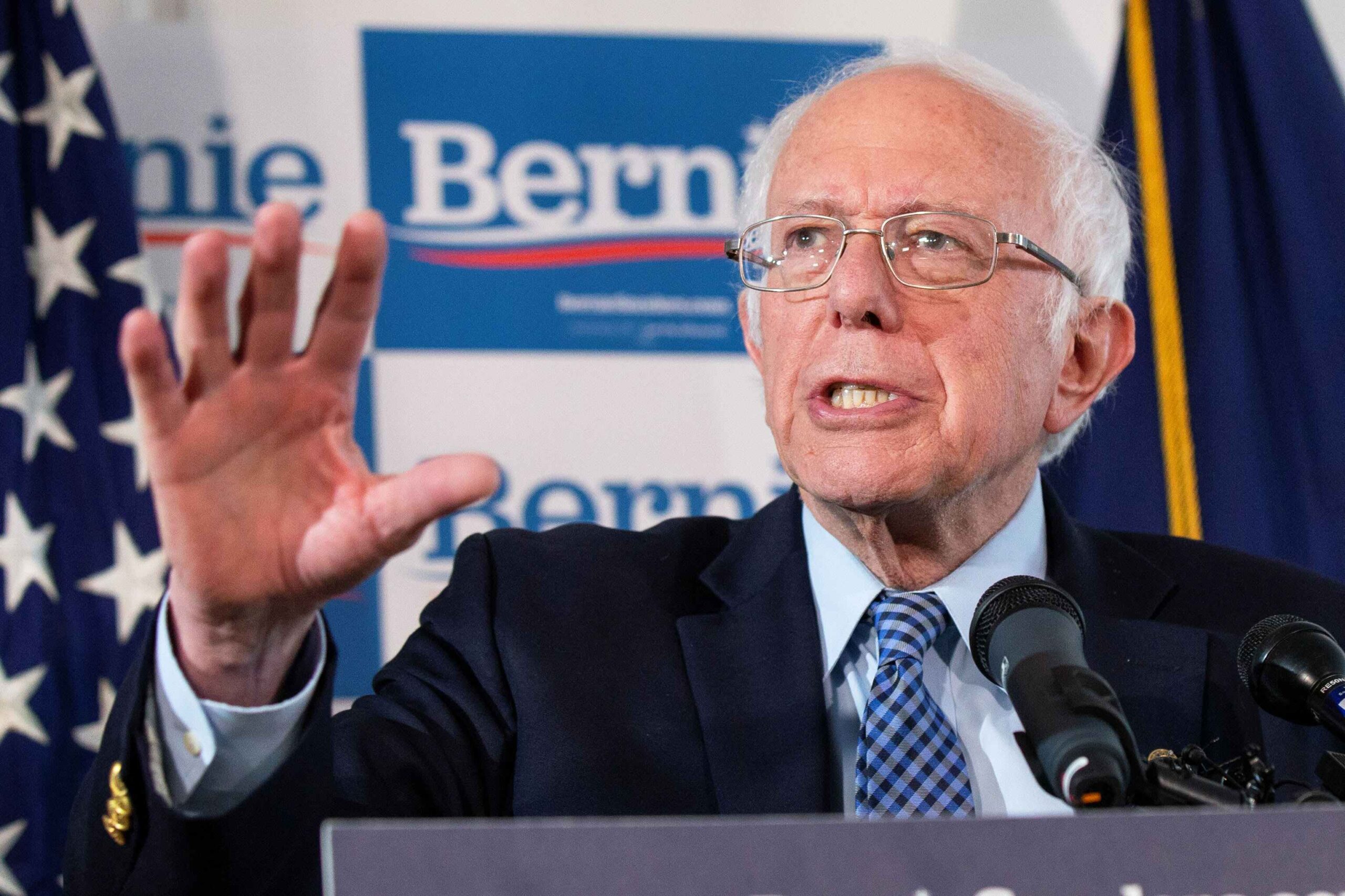 A ranking member of the Democratic Party, Bernie Sanders has stated that whether President Donald Trump concedes the election or not, Joe Biden will be sworn into office.

Donald Trump has filed multiple lawsuits to challenge the election after he has consistently rejected the victory of Biden.

Recall that the Trump’s personal lawyer, Rudy Giuliani had earlier said his client will not concede the election.

But speaking with CNN shortly after Biden was projected the 46th US president, Sanders, whose withdrawal from the presidential race paved the way for the president-elect to clinch the ticket of the Democratic Party, said Trump’s refusal to concede the election is inconsequential.

“Whether Trump concedes or not, is not relevant. Biden has won the election, he’s going to be inaugurated. We remain a country that believes in a constitution,” he said.

“I don’t envy Joe Biden in terms of the enormous, enormous challenges he faces… our job right now is to bring people together around an agenda that works for all people.

READ  69-Year-Old Man Claims He Divorced His Wife Of 30 Years After Finding Out She Voted Joe Biden
Share this Post[?]