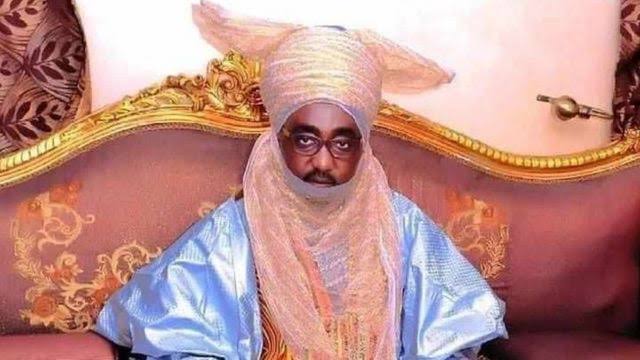 The new Emir of Zazzau, Ambassador Ahmad Nuhu Bamalli, is to receive his staff of office at a ceremony scheduled to take place at Muhammadu Aminu Square, Zaria’s polo club and field.

Kaduna governor Nasir El-Rufai is expected to present to the new Emir the symbols of Zazzau’s authority as part of Bamalli’s coronation.

The governor has urged residents of the state to turn out en masse and participate in the coronation ceremony.

Dignitaries from different parts of the country are expected to grace the occasion, which would mark the new monarch’s reign as the 19th Emir of the ancient emirate.

The new Emir was appointed by El-Rufai on October 7, 2020 following the demise of the 18th Emir of Zazzau, Shehu Idris, who has ruled for 45 years.

Governor El-Rufai jettisoned the recommendation of the five kingmakers of the emirate to appoint the new emir.

While other top contenders like Yariman Zazzau, Munir Jafaru, and Turakin Zazzau, Aminu Shehu Idris, have visited the new Emir to pay homage and express their allegiance, Iyan Zazzau, Bashar Aminu, who reportedly came first in the selection process, challenged the appointment of the Emir at a Kaduna State High Court, Dogarawa, Sabon Gari, Zaria.

Aminu argued that the appointment violates Zazzau native and custom law under which the emirate evolved.

However, the court has on Friday ruled that it cannot stop the coronation of the new Emir, as that would amount to creating vacuum in the leadership structure of the emirate.

The presiding judge, Justice Kabir Dabo, rather said he would give the case instituted by the Iyan Zazzau accelerated hearing and adjourned to November 18, 2020.