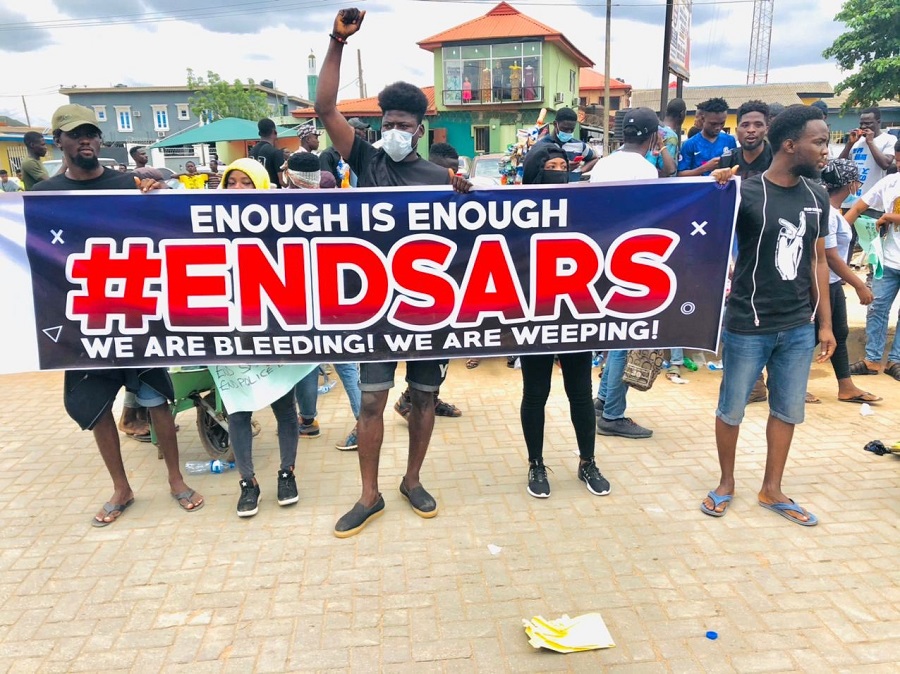 The Director General, Progressives Governors’ Forum, Salihu Lukman, on Sunday noted that lack of leadership in the End SARS campaign led to the hijacking of the peaceful protests by hoodlums.

Lukman while speaking on Sunday stated that the disadvantage of protests with virtual leadership does not give room for leadership recruitment.

He further stated that another issue which affected the aim of the protest is the stalled negotiation with authorities.

“Thirdly, capacity of the organizers to control the protest and ensure that desired outcomes were achieved is also weakened.”

“All these contributed to making the protest vulnerable, which resulted in the sad hijack by criminal elements and the widespread destruction and looting.”

The DG of the Progressives Governors’ added that Nigerians and leaders must seek common grounds to achieve the expected.

Lukman added that the fear of citizens’ engagement and negotiations had emboldened political opponents “whose credentials are anything but attractive”.

He stated that Nigeria as a democracy nation must prioritize political compromises through debate and negotiations.