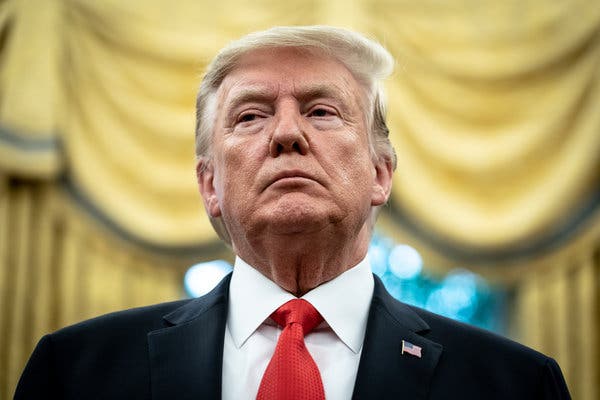 The defeat of Donald Trump in the United States election is bad for the Peoples Democratic Party (PDP) and the Indigenous People of Biafra (IPOB).

This is according to the Ohanaeze Ndigbo Youth Council (OYC) Worldwide.

Though, Trump is yet to concede defeats as top members of his party are currently calling on him to challenge the election results.

But in a statement on Sunday signed by Mazi Okechukwu Isiguzoro, President General of OYC and Mazi Okwu Nnabuike, Secretary-General, Ohanaeze said Trump’s defeat has allegedly put members of the PDP and the IPOB leadership “in perpetual agony and total devastation.”

While congratulating Joe Biden on his victory, OYC urged Africans, especially Nigerian residents in the US to give their total support to Biden.

“We saw some PDP chieftains openly supporting President Donald Trump’s reelection and relying heavily on his second election in office for international pressure on 2023 general elections, surprisingly the same politicians are now dishing out congratulatory messages to Joe Biden,” the group said.

“IPOB leader, Nnamdi Kanu was seen in one of President Trump’s rallies and committed huge donations to Trump’s campaign council, hopefully for Trump’s support for referendum in Nigeria during his aborted second term in office. It’s quite devastating for IPOB.”