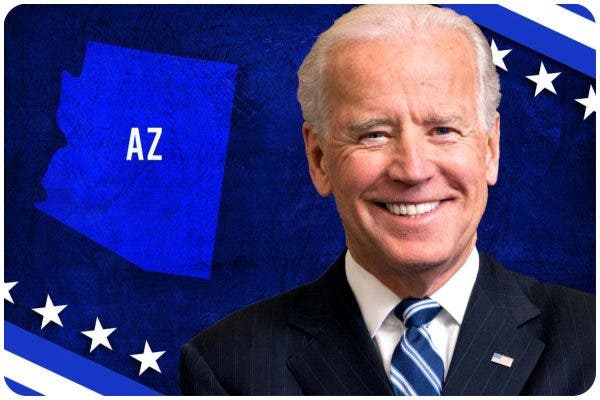 A 69-year-old man took to social media to declare that he has divorced his wife of 30 years and he’s moving to Colombia because she voted for Joe Biden in the US elections.

The man made this revelation on Twitter while reacting to Biden’s tweets stating his plans to combat COVID-19.

He said his divorce papers have been signed and “everything is done”. He added that he’s quite disappointed in his wife because they were together for 30 years.

He also said he won’t be returning to the US until the country is fixed.

In other news, Genevieve Nnaji, a veteran Nollywood actress and filmmaker, has taken to her social media page to react to the defeat of the US former president Donald Trump in the just-ended election.