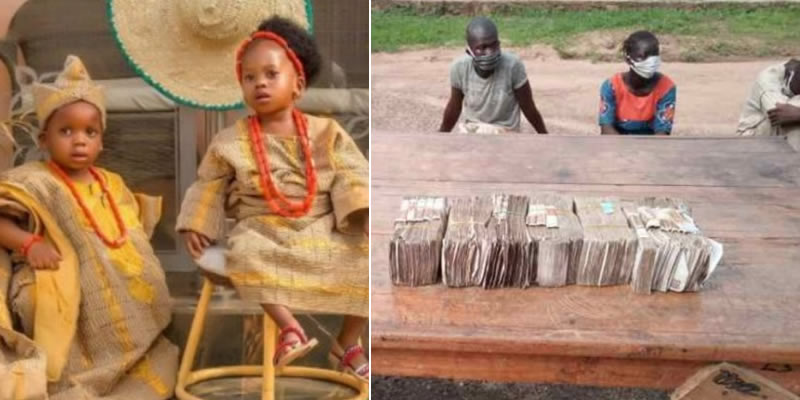 An Oyo High Court in Ibadan has fixed November 18 for hearing of bail applications by suspected kidnappers of young twin of a popular Islamic cleric, Alhaji Taofeek Akewugbagold.

Akewugbagold’s young twins were kidnapped around 7:45pm on April 25 around Sasa area of Ibadan, the Oyo State capital.

They were later released after allegedly collecting N4 million ransom.

Six suspects were arrested by the police over the kidnap.

They were initially arraigned at the Iyaganku Magistrate Court on September 7 and remanded at the correctional centre before transferring the case to the High Court in Ibadan for fresh arraignment.

Hearing of the case had been slated for Monday but the arraignment could not go on as the prosecuting counsel Miss Margaret Ojo informed the court the suspects were not brought from the correctional centre.

All the counsels to the suspects informed the court that they have filed bail applications for their clients.

They urged the court to allow them move the bail applications.

The state prosecuting counsel, Ojo, prayed the court for an adjournment to enable her respond to the bail applications filed by counsels to defendants.

Justice Mashud Abass adjourned the case till Nov. 18 for arraignment and definite hearing of bail applications.