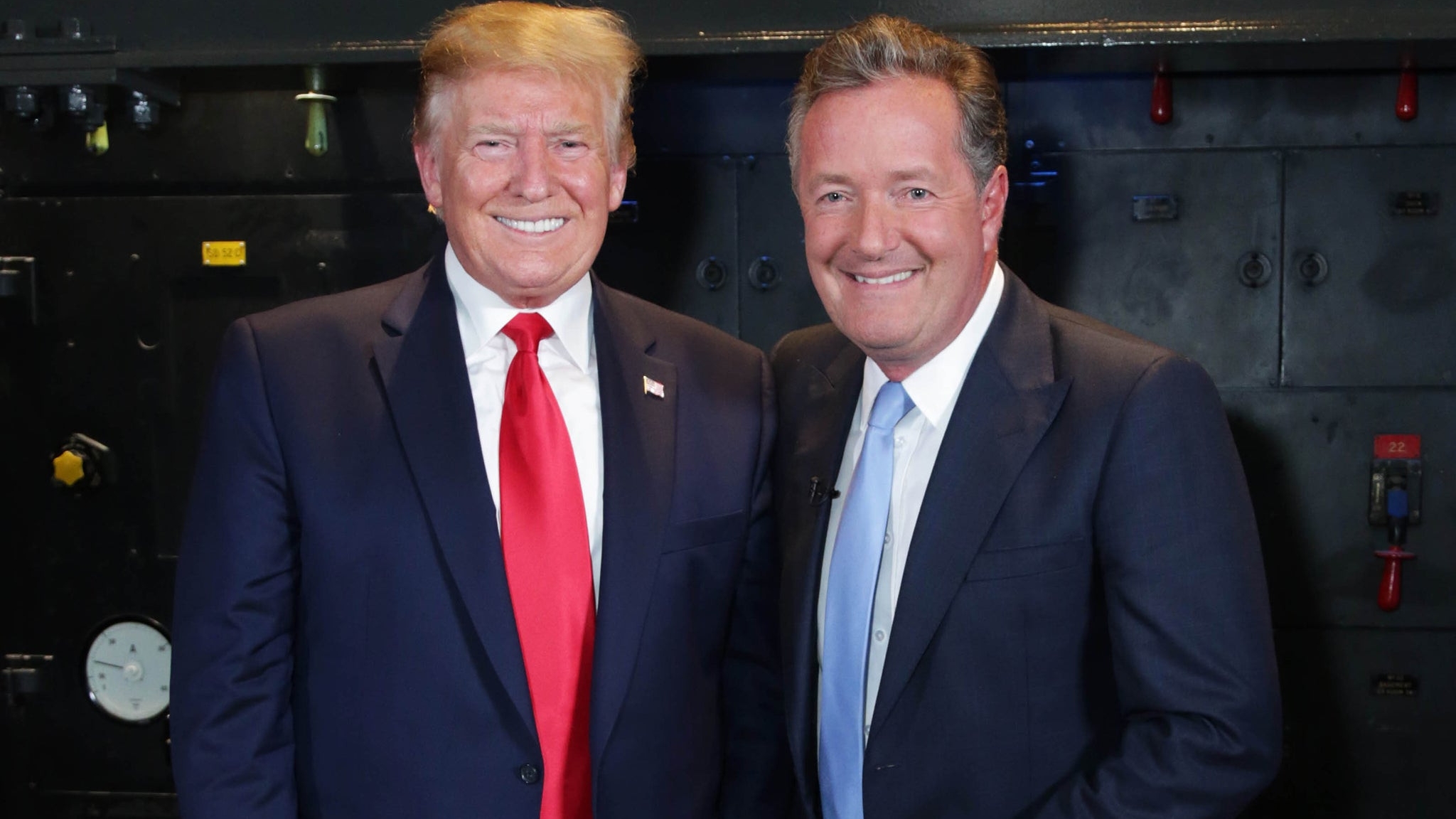 Good Morning Britain Host, Piers Morgan has requested his friend, Donald Trump to admit defeat after Joe Biden was announced as the next US president.

Morgan while writing for DailyMail told Trump that his presidency was “Over. Done. Finished. Kaput.”

Piers ultimately begged Trump to gracefully accept that he had lost the race.

“It’s time for you to stop fighting and admit defeat,” Piers penned in his lengthy message.

The TV presenter also went on to express scepticism that Trump’s legal battles as well as the recounts he’s asking for would amount to changes in the ultimate results.