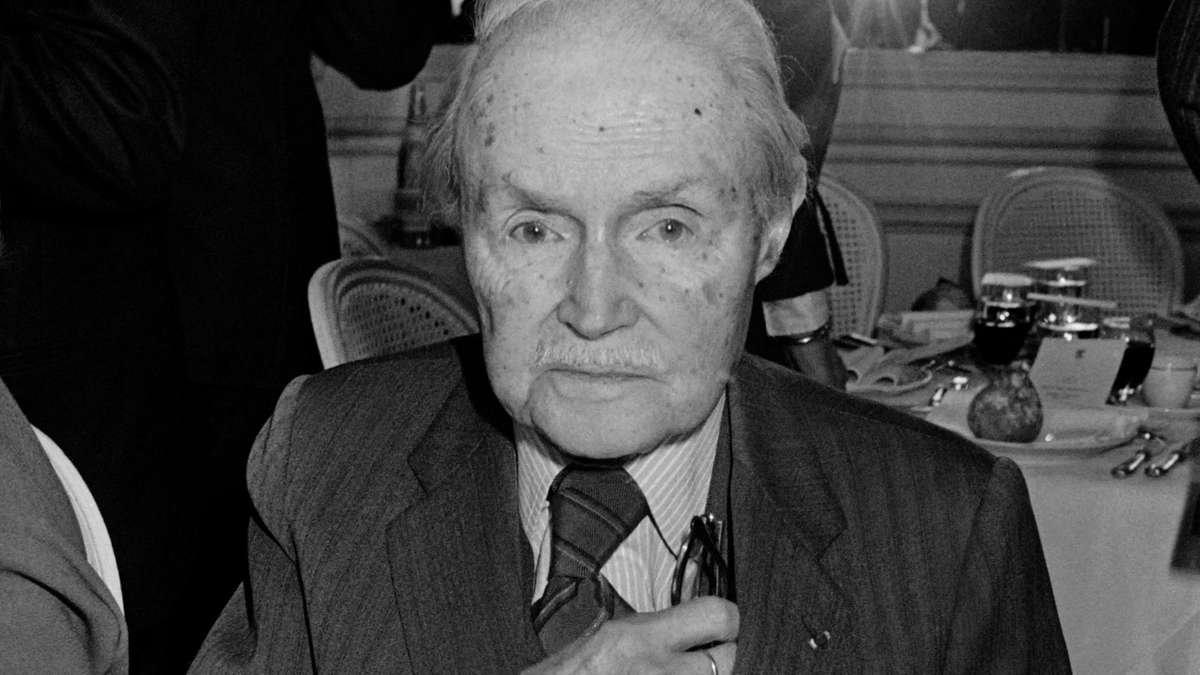 France is set to move the remains of World War I writer Maurice Genevoix into its Panthéon of national heroes on Wednesday, an honour championed by President Emmanuel Macron to encourage remembrance of the conflict.

Genevoix wrote five memoirs of his time as a frontline soldier experiencing the horrors of trench warfare in the conflict, which he later collected into a single book “Ceux de 14” (“Men of 14”).

The work is considered by many to be the single greatest literary work to have emerged in French from the 1914-18 war, with its raw insight into the experience of battle drawing comparisons with “Storm of Steel” by German writer Ernst Junger or the English poetry of Wilfred Owen.

The Panthéon is a secular temple to France’s literary luminaries such as Voltaire, Rousseau, Dumas, Hugo and Malraux as well as other great figures from culture, science and politics.

The remains of 70 men are housed under the great dome of the neo-classical building, while – controversially – only five women have been given the honour.