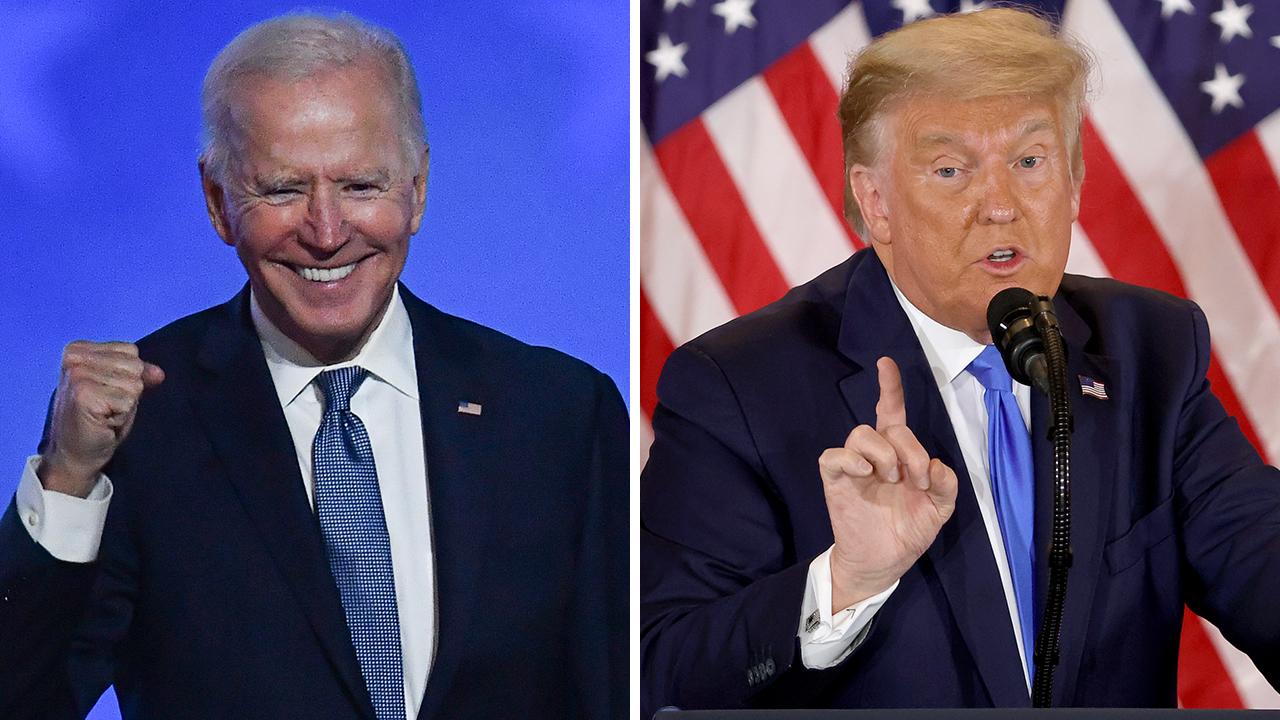 President Donald Trump’s refusal to concede his election loss has been described by President-elect, Joe Biden as an “embarrassment”.

Biden, however, dismissed the standoff as unimportant.

“I just think it’s an embarrassment, quite frankly,” Biden said when responding to a question about Trump’s refusal to acknowledge defeat in the Nov. 3 election.

“How can I say this tactfully? I think it will not help the president’s legacy,” Biden told reporters in his home town of Wilmington, Delaware.

A week after the US election ended, Donald Trump remained stayed put in the White House, pushing an alternative narrative that he is about to win and filing lawsuits alleging voter fraud that so far has been backed up by only the flimsiest evidence.

Amid Trump’s claims and outburst, Biden mostly ignored him.

“The fact that they’re not willing to acknowledge we won at this point is not of much consequence in our planning,” Biden said.

The Democrat signaled that despite attempts by Trump to hinder his transition to power, he (Biden) was increasingly a president in waiting.

Asked what his message to them was, he said: “I’m letting them know that America is back. We’re going to be back in the game. It’s not America alone.”