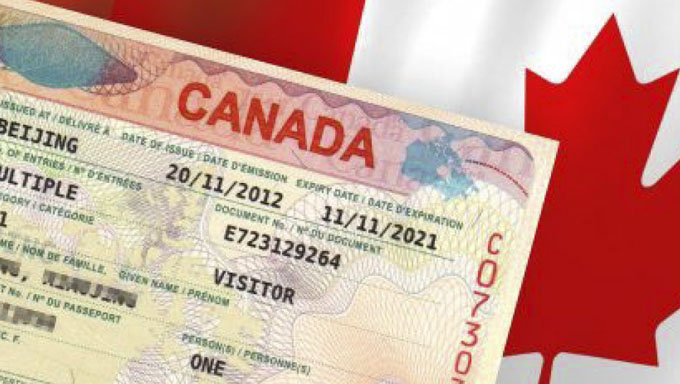 Nigerians seeking to be accepted as refugees in Canada have been given an update.

Nigerians seeking to move to Canada as refugees have been given an update on what to do.

The Canadian Government made the clarification for Nigerians and other nationals, saying that its immigration office does not accept refugee applications directly from people.

It also said no one could guarantee approval of immigration applications except Canadian migration officers.

This was contained in a statement on Wednesday by the Office of the High Commission of Canada to Nigeria.

The High Commission, which tweeted @CanHCNigeria, said the notice was important in light of “great interest in Canadian immigration programs” received lately.

The statement titled, ‘A message from the Government of Canada’, read, “Canadian Embassies, High Commissions, Consulates, Consulates-General or Honorary Consulates do not accept refugee applications directly from people.

“Canada works with the United Nations Refugee Agency, other designated referral organizations and private sponsors to identify individuals in need of resettlement, and who are outside their home country.

“You cannot apply directly for resettlement. You must be referred to Canada by a designated referral organization or a private sponsor.

“No one can guarantee that your immigration application will be fast-tracked or approved. Only a Canadian migration officer can decide if you can come to Canada.

“All the information you need to apply to visit or immigrate to Canada is available free on the official Government of Canada website.”

According to a report by Punch, the Canadian Government said it targets receiving 1.2 million immigrants from 2021 to 2023 in order to make up for a shortfall caused this year by the pandemic.

Canada, one of the top destinations of Nigerians, had expected to bring in 341,000 skilled workers, family members of Canadians and refugees this year but for the pandemic.