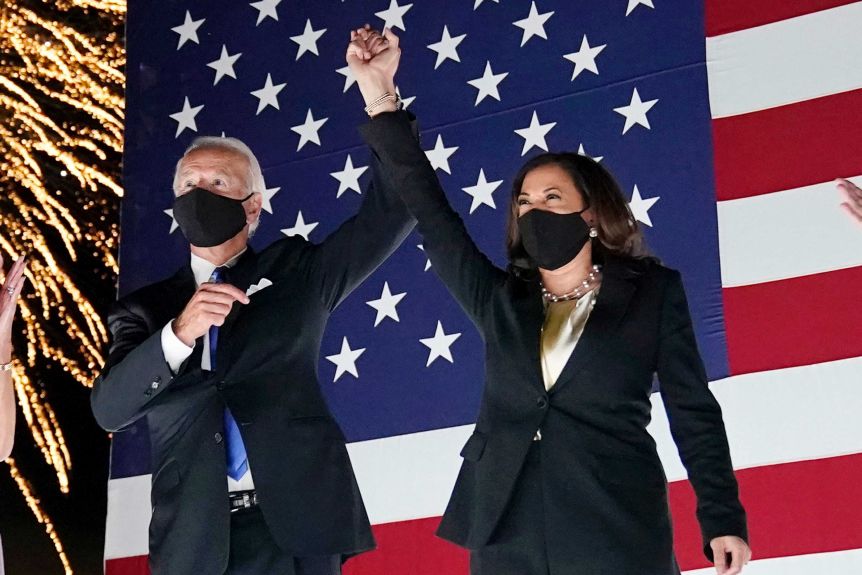 China and some other countries like Russia and Mexico had initially disclosed they would wait until final official results are declared before congratulating any candidate.

However, amidst ongoing insistence by the Republican candidate, President Donald Trump that the election is not over, Bloomberg reports the Chinese government has backtracked and congratulated the Biden camp.

China’s acknowledgment of a Biden victory was confirmed in a briefing on Friday by the country’s Foreign Ministry spokesman Wang Wenbin who noted that “We have been following the reaction on this US presidential election from both within the United States and from the international community.”

The spokesperson added, “We respect the American people’s choice and extend congratulations to Mr. Biden and Ms. Harris.”

“We understand that the result of the US presidential election will be determined following the US laws and procedures,” Wenbin further noted.

Meanwhile, Joe Biden has defeated Donald Trump in the State of Arizona, according to US networks. Biden’s victory has turned the state into a Democratic one for the first time since 1996.