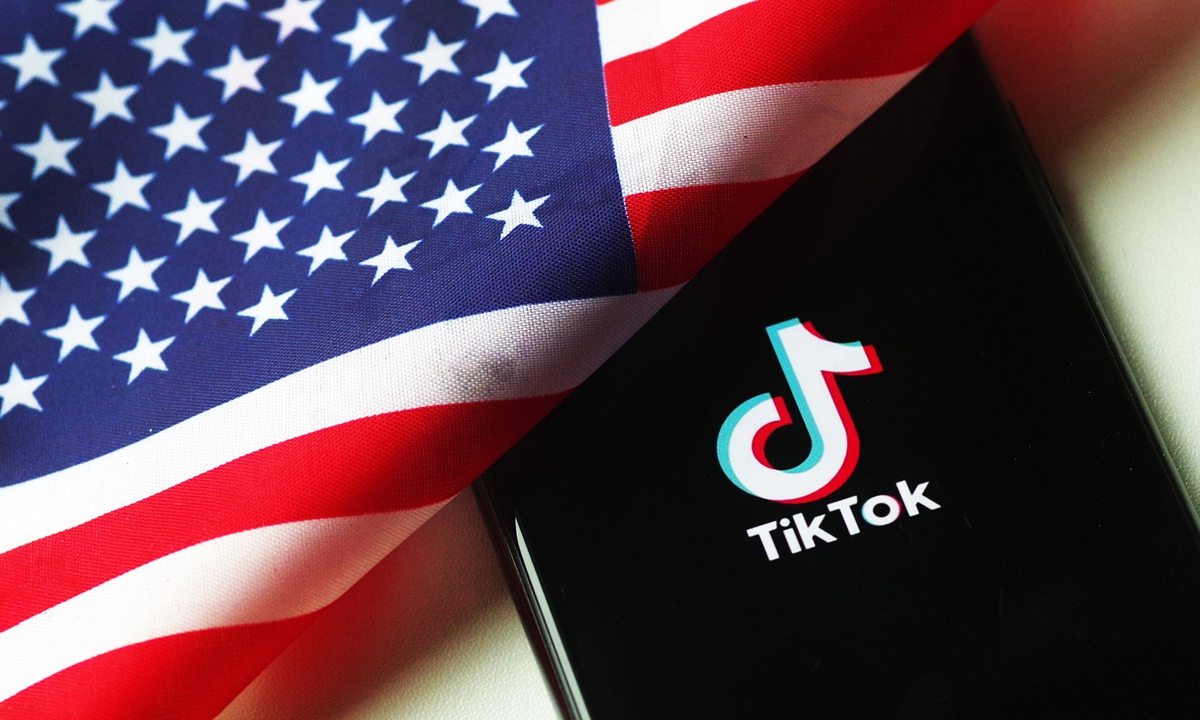 The Chinese owner of TikTok has been given two more weeks by the US authorities to sell the social media sensation in order to resolve national security concerns voiced by the Trump administration, according to a court filing Friday.

According to a notice filed by TikTok owner ByteDance in federal court, the US authorities has extended the deadline originally set for November 12 to November 27.

The development is coming after the Republican led administration of President Donald Trump had claimed that the popular video-sharing app could be used for Chinese espionage, and on this note, threatened to ban TikTok unless it is sold to American investors but the ban has been challenged in the courts.