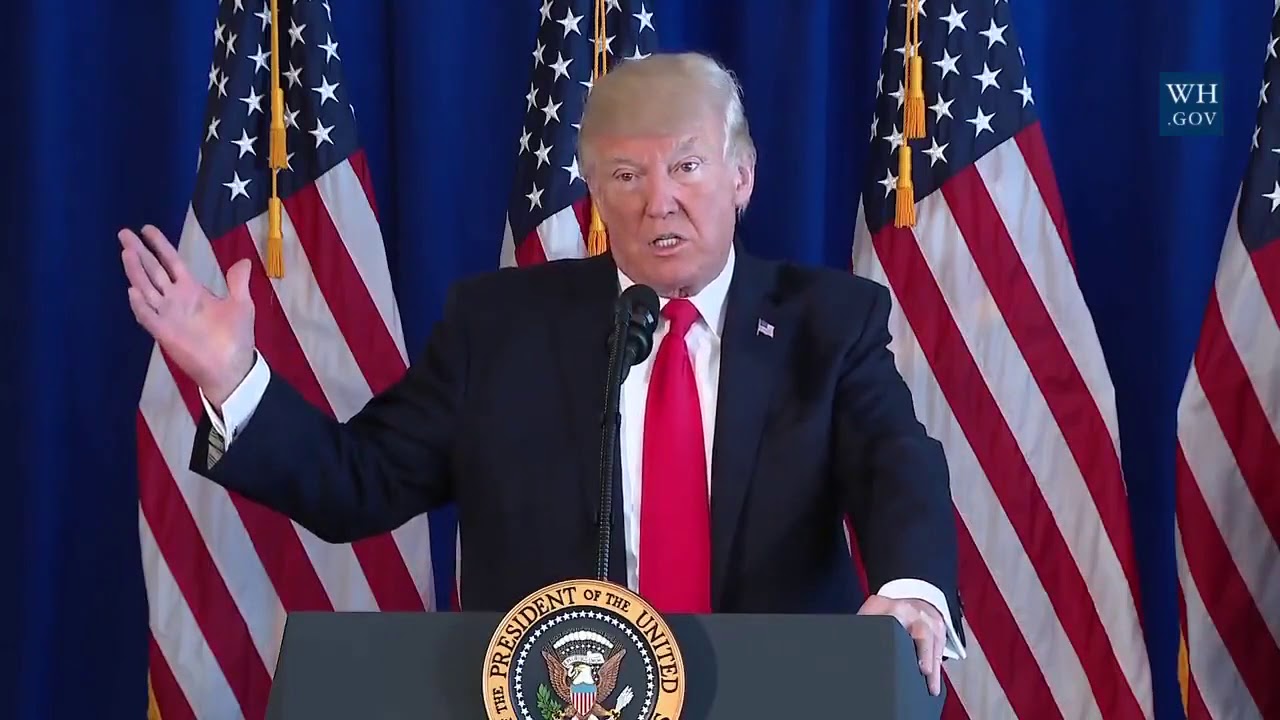 Donald Trump, the president of United States has finally broken the longest media silence of his administration.

Breaking the longest absence from the cameras since January 2017, President Donald Trump addressed the country from the Rose Garden of the White House on Friday.

Reports revealed that this is the longest Trump has gone without a verbal address to the media in over 44 months and his silence was calculated to have lasted for seven days and 17 hours.

A Twitter account set up to track every word from Donald Trump @FactbaseFeed disclosed that Trump did not address the media for six days — as of November 12, 2020.

At 6 days without a verbal public statement, it’s the longest #Trump has gone w/out speaking on camera for his presidency.

His daily # tweets are off 43% from the 2020 daily avg. since Election Day. Note: 32% of those tweets were flagged by TWTR. pic.twitter.com/eotGFQi4LM

The Twitter account said Trump has been tweeting about four issues in the last week — election, COVID-19, and Fox News.

Following the winning of 290 electoral college votes, Joe Biden who is the Democratic Party candidate is projected to have won the 2020 presidential election.

Trump has not conceded the election. His campaign has claimed voter fraud, while thre president himself has said 2.7 million of his votes were taken away from him.

The major news agencies in the US oppose Trump’s claims. Trump is on his way to becoming the US president who took the longest time to concede an election in recent history.

READ  Lawmakers, NILDS on the importance of House Standing Committees in democracy

In his speech on Friday, the president said his administration is not going to lockdown the economy, but adds that “hopefully… whatever happens in the future, who knows which admin. it will be, I guess time will tell”.

That will be Trump’s first admission of a possible White House exit since the elections were called for Biden.