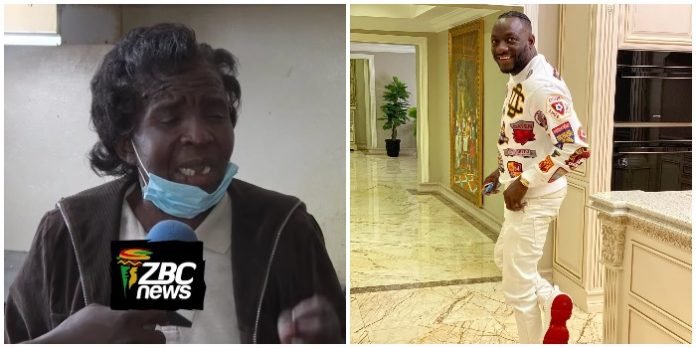 Days after the death of Zimbabwean socialite Genius “Ginimbi” Kadungure, speculations continue to trail the source of his wealth and how he lived his life.

Many have alleged that the millionaire businessman got his wealth through fetish and diabolical means but his long-time maid has come forward to clear all allegations.

His maid of 15 years, Ms Fatuma Chikowore dismissed allegations that her former boss was involved with the underworld.

“I have known Ginimbi for 15 years, he was a good boss with a good heart always ready to step in. What social media is saying about rituals is utter nonsense, there is no sacred room in this house and whenever he was around he would spend most of his time home,” she said.

The community says it has lost its anchor.

“He was our umbrella and whenever we encountered problems he would assist, he brought development to our area,” said the village head man.

While many will remember him as a flamboyant social media character, to the people of Domboshava he will forever be remembered as the man who brought America to Domboshava as evidenced by his expensive fleet of imported cars and his mansion.