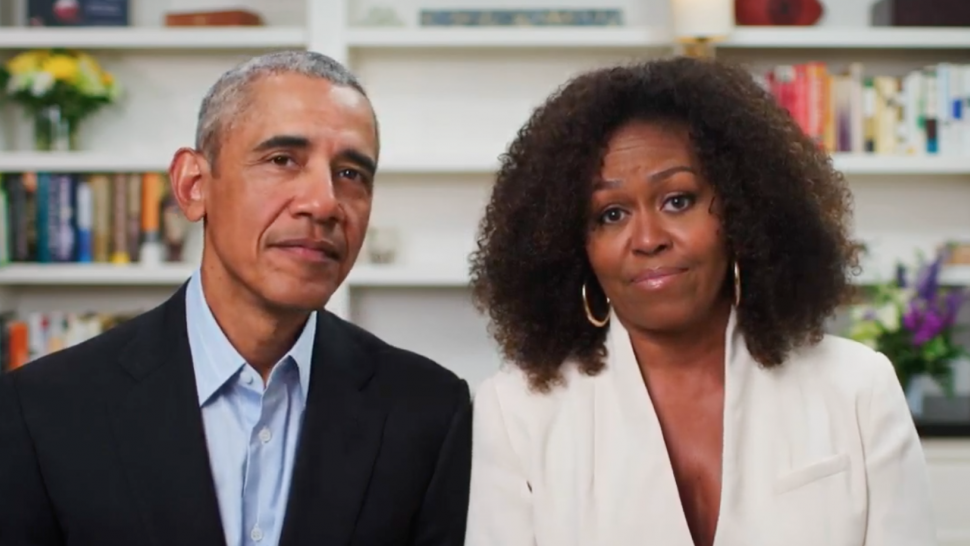 Former president of the United States of America, Barack Obama has ruled out his chances of working in Joe Biden’s cabinet.

Obama noted that his acceptance of a position in Biden’s cabinet would make his wife leave him.

The former president disclosed during an interview on CBS on Sunday.

He noted that his vice for eight years does not need advice on how to run his government.

“I will help him in any ways that I can. I’m not planning to suddenly work on the White House staff or something.

“There are some things I would not be doing because Michelle would leave me. She’d be like, what? You’re doing what?” He stated.

Obama noted that his political career made things difficult for his wife to pursue her law career.

He further stated that his wife at different occasions decided to drop her ambition for family.