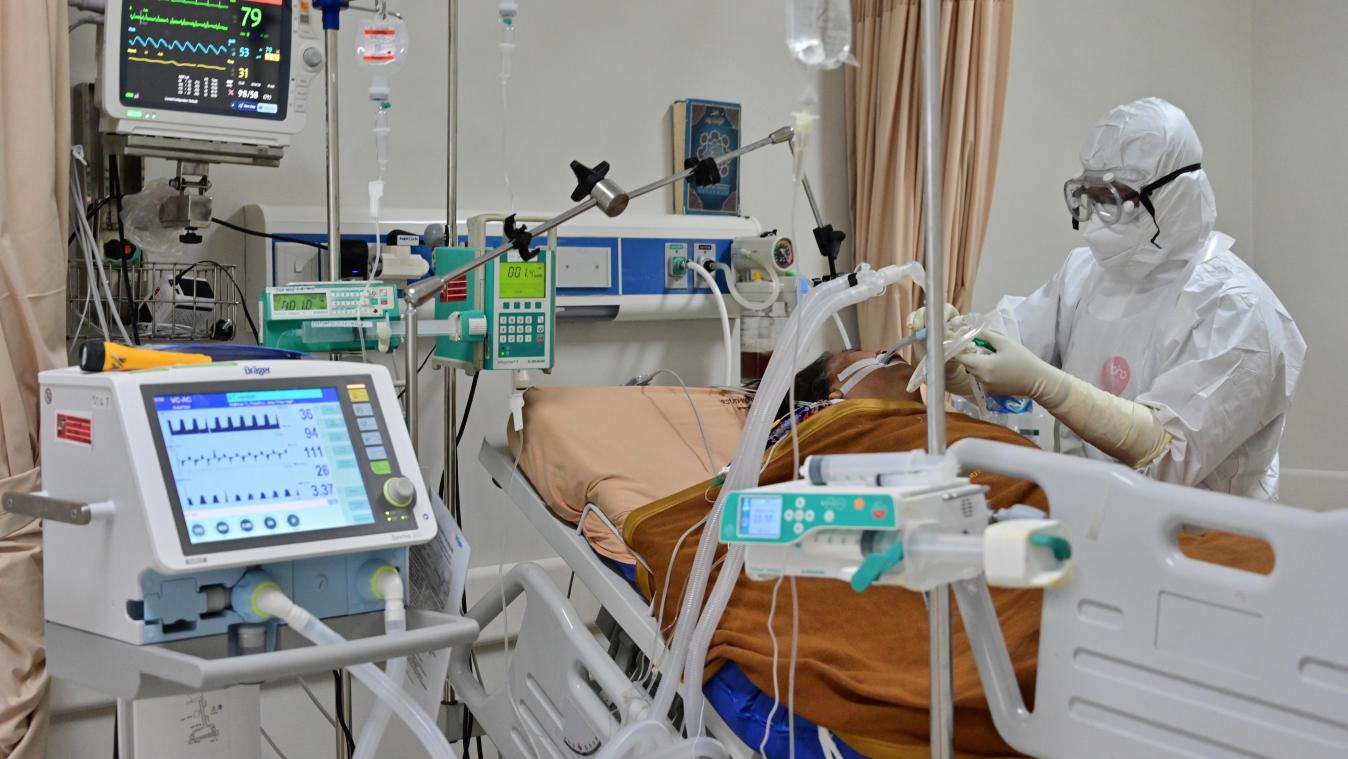 The number of new coronavirus cases in Belgium and the number of hospital admissions have decreased in the last week compared to the week before, while the average number of daily deaths continues to rise according to Sciensano’s latest figures published on Monday.

Between 6 and 12 November, an average of 5,056.9 new people tested positive per day over the past week, which is a 47% decrease compared to the week before.

The total number of confirmed cases in Belgium since the beginning of the pandemic is 535,939. The total reflects all people in Belgium who have been infected, and includes confirmed active cases as well as patients who have since recovered, or died as a result of the virus.

Over the past two weeks, 892.4 infections were confirmed per 100,000 inhabitants, meaning the incidence has halved compared to the two weeks before.

Between 9 and 15 November, an average of 463.3 patients was admitted to hospital, down 22% from the week before.

In total, 6,518 coronavirus patients are currently admitted to hospital, 12 more than yesterday.

Of the patients currently admitted, 1,439 are in intensive care, which is 16 more than the day before. Patients on a ventilator number 894 – 24 more than yesterday.

From 6 to 12 November, an average number of 196.9 deaths occurred per day, which is an increase of 6.7% compared to the week before.

The total number of deaths in the country since the beginning of the pandemic is currently 14,421 – 118 more than yesterday.

Since the start of the pandemic, a total of nearly 5.5 million tests have been carried out. Of those tests, more than 29,300 were taken over the past week, with a positivity rate of 20.2%. This means that just over a fifth of the people who get tested receive a positive result.

The percentage went down by 5.3% compared to last week, and coincides with a 36% fall in the number of tests being carried out, after the authorities decided not to test patients with no symptoms.

The reproduction rate, meanwhile, has been coming down since 23 October, and now stands at 0.86. That rate (Rt) is the rate at which the virus spreads. Since it is now below 1.0, the virus seems to no longer be growing in the population.