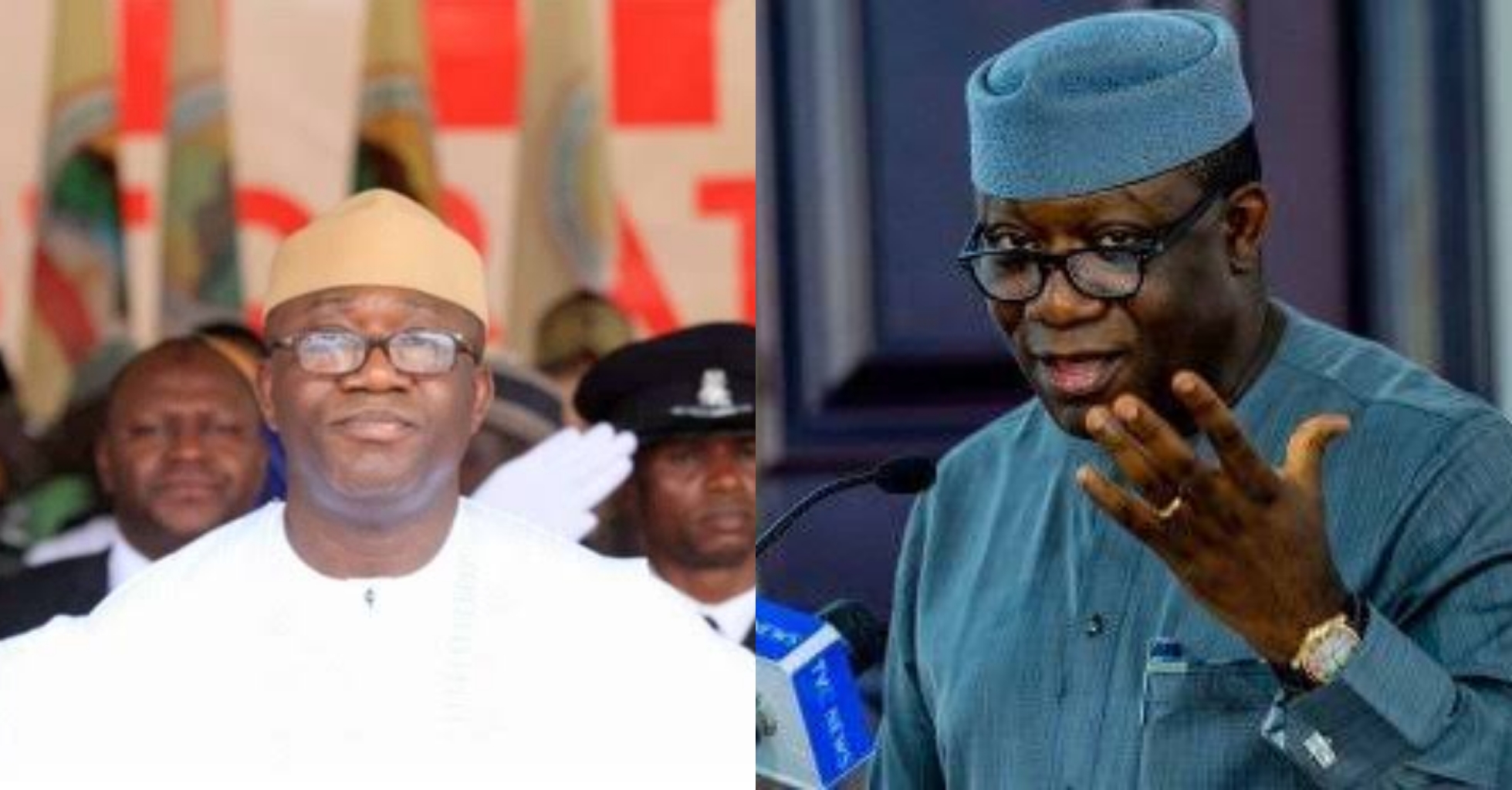 Governor Kayode Fayemi of Ekiti State on Sunday revealed that he was a victim of police brutality when seeking re-election in 2014.

Fayemi said this while speaking in Ado Ekiti during an interaction session with stakeholders’ on the recent EndSARS protest.

On the recent protest, the Ekiti governor described it as a noble cause which would help the Nigeria police to focus.

According to the Chairman of the Nigeria Governors Forum (NGF), the judicial panel set up at the state and federal levels would tackle the issues and redress injustice done to Nigerians.

He said: “I am a victim of police brutality myself. You can all recall what happened to me during my election of 2014.

“However, some policemen had also rendered good services to me, so not all of them are bad. Our police must be motivated to do well. Policemen must be well remunerated to be able to discharge their duties effectively”.

He pointed out that the federal government had done many intervention programs, proscribed SARS, and introduced youth investment fund and many others as a response to the youth agitations.

“I commiserate with the families of those who paid the supreme price. We identify with them. The panels that we set up will look into the reasons behind the protest and how best to address the issues raised because #EndSARS protest had placed a moral burden on all of us that we must be vigilant,” Fayemi said.