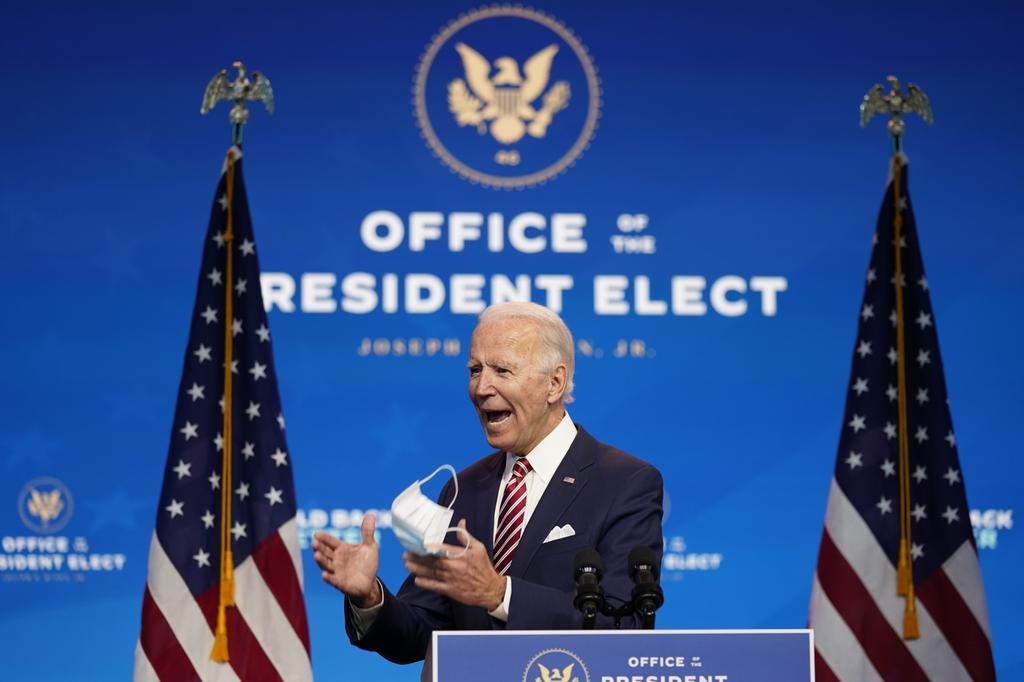 Joe Biden, the US President-elect has cautioned that more of America citizens may die of Coronavirus if President Trump’s administration continues to block a smooth transition, which would help his own incoming administration ”organize an effective vaccine distribution plan. ”

Recall that President Trump has refused to concede the election, stating he won and would challenge Biden’s electoral college victory in court despite multiple US agencies affirmed that Biden got over 270 electoral votes.

Biden is moving on with plans with or without Trump’s assistance with transitioning although he knows it’ll be a Herculean task.

“More people may die if we don’t coordinate,” warned Biden, when asked by a reporter what would result of Trump’s attempts to block the transition.

“How do we get over 300 million Americans vaccinated?” asked Biden, speaking in Wilmington, Delaware.

“What’s the game plan? It’s a huge, huge, huge undertaking to get it done.”

“…If we have to wait until Jan. 20, to start that planning, it puts us behind over a month … So it’s important that it be done, that there be coordination now,” he continued. “Now or as rapidly as we can get that done.”

Later, in a response to a question from another reporter, Biden said he had spoken with a number of Republican lawmakers and said that he sympathized with the difficult position the President had put them in.