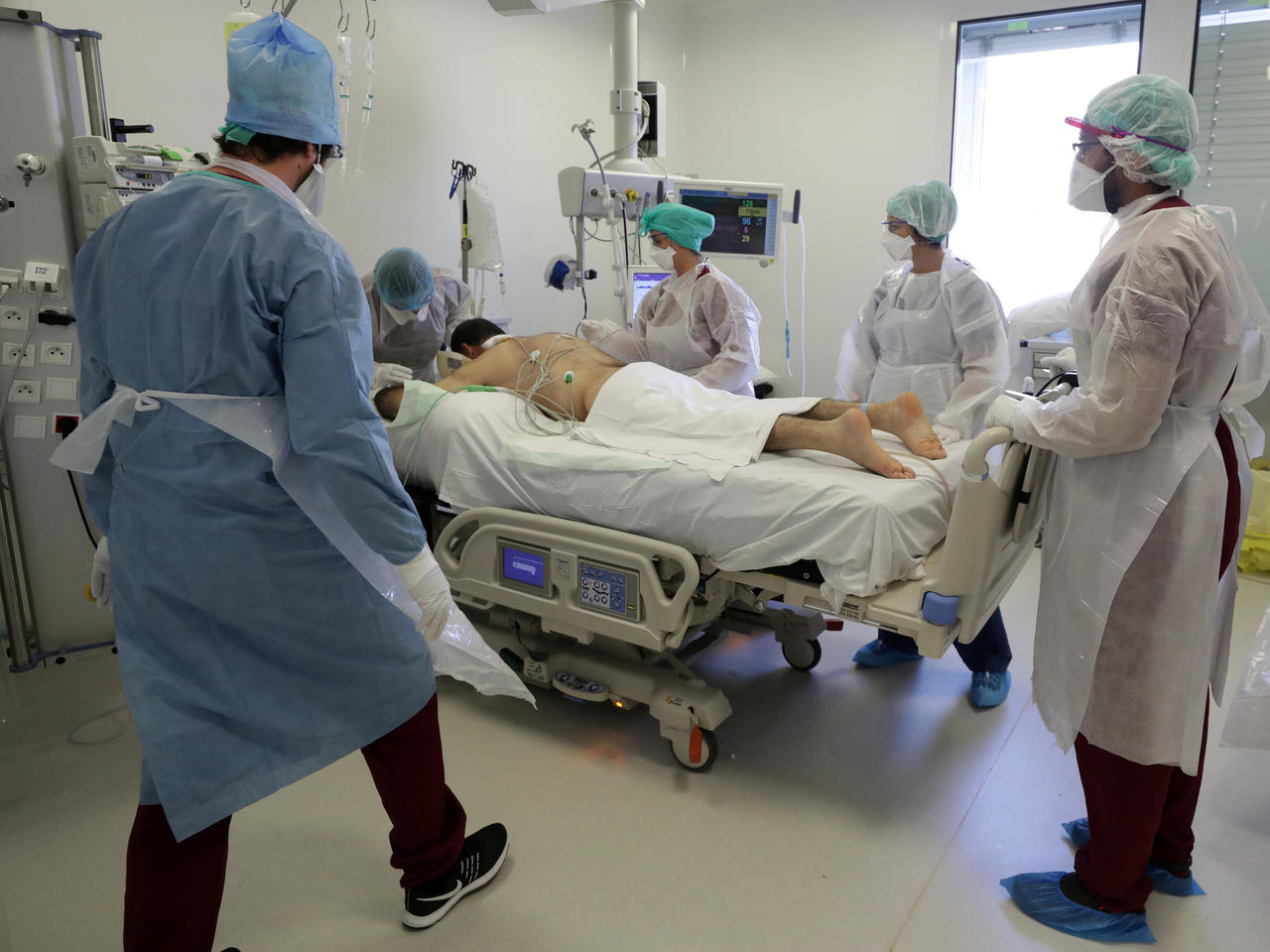 France passed the one million cases mark on October 23 but officials have stressed that the second wave of the pandemic unfurling over the country has been “brutal”.

Health Minister Olivier Véran has, however, been emphasising this week that “the efforts of the French are paying off” — the country has been under a second four-week national lockdown since October 30. He also said the country has “passed an epidemic peak”.

Hospitals remain stretched however with more than 33,100 COVID-19 patients currently being treated, including more than 4,830 in intensive care.

Britain, which is also under a second national lockdown, recorded its highest increase in daily COVID-19 fatalities since May 6 on Tuesday with 598 deaths.