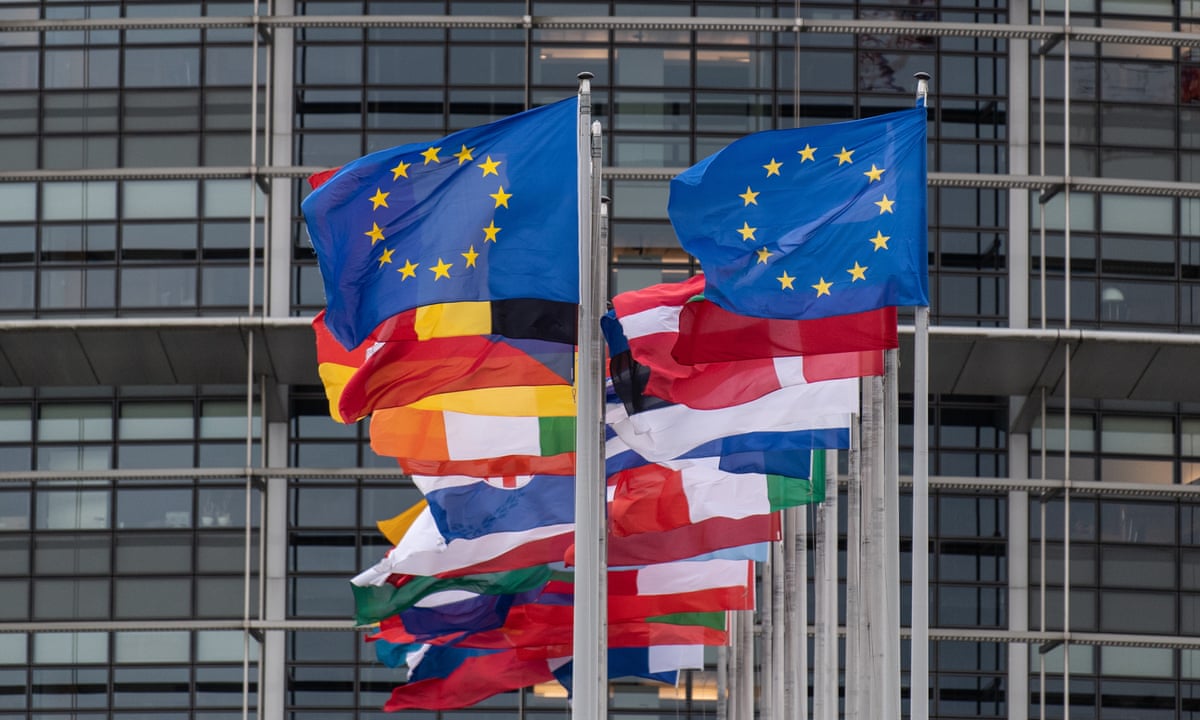 Majorities of people in the EU approved of the bloc’s response to the first wave of the COVID-19 pandemic, according to a new Pew Research Centre study carried out before a fall resurgence of virus cases.

A median of 61% of people in eight EU member states approved of the COVID-19 response, the survey of 7,970 adults conducted between June and August 2020, found.

This was also reflected in views of the overall bloc, with a median of 66% favouring the European Union more broadly.

Germany reached record high approval with 73% of Germans giving a positive assessment of the EU. People in Germany and the Netherlands had the highest approval of the EU’s overall management of the COVID-19 outbreak.

The research centre emphasised that the survey was carried out at a time when “new COVID-19 cases were relatively contained in the European Union.” Cases have since risen exponentially forcing many countries to reissue virus restrictions.

The Global Attitudes Survey also found that approval of the EU rose in many European countries over the past year as well.

Approval of the institution was up six percentage points in the UK with 60% saying they had positive views of the EU. Pew said it was the first survey of the UK since it left the EU, and the approval was at a historic high.

Researchers said that there was higher confidence in German Chancellor Angela Merkel and French President Emmanuel Macron. Confidence in Merkel’s leadership was up in Germany, the Netherlands and Italy.