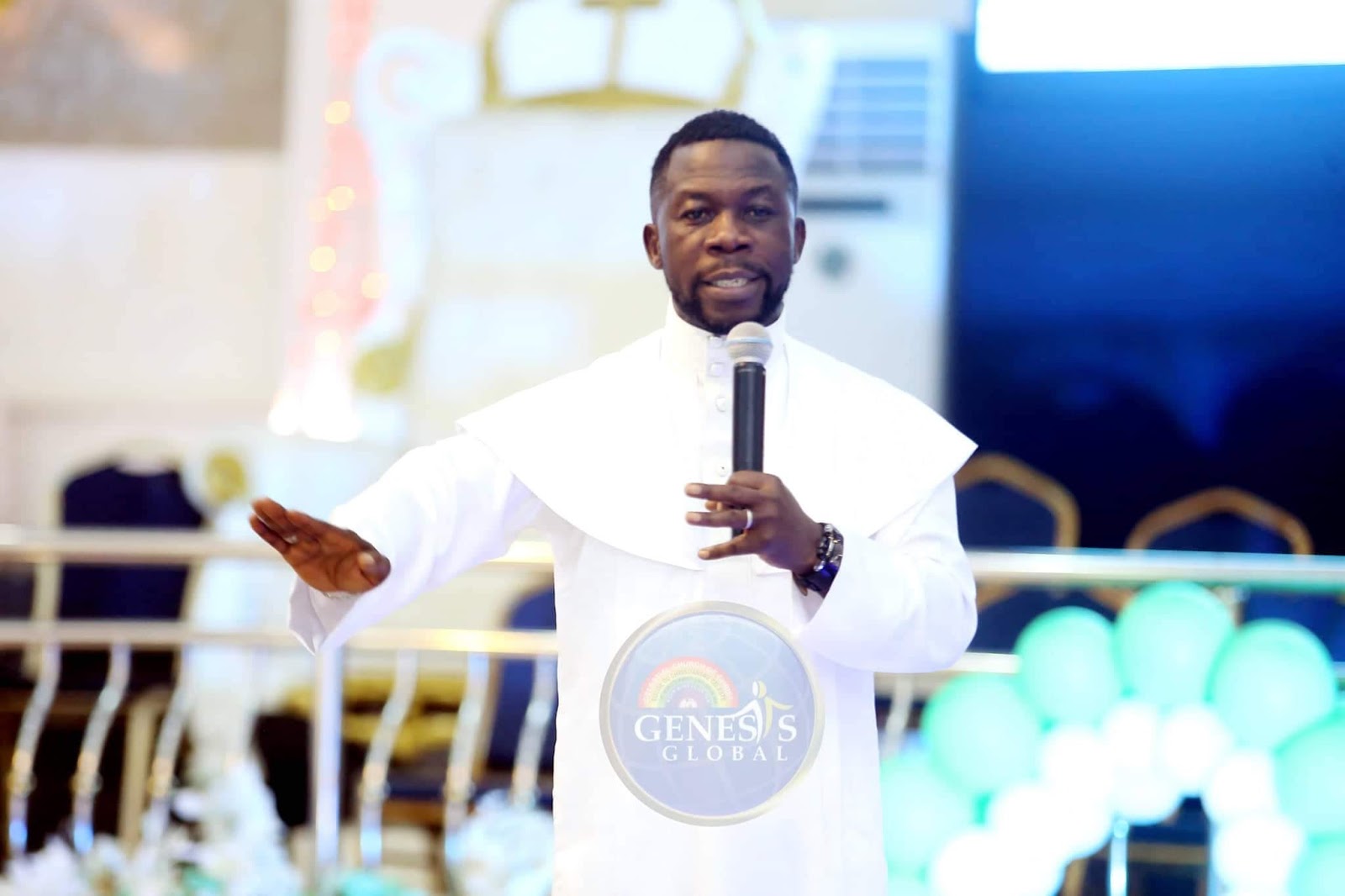 A popular prophet and Sheperd-in-charge of CCC Global Genesis church, Prophet Israel Oladele Ogundipe, has been jailed for fraud.

The popular prophet was sentenced to two-year imprisonment for defrauding an American based woman by the Lagos State High court on Wednesday.

Justice Olabisi Akinlade, the trial judge, sentenced Prophet Oladele after she found him guilty of two count charges out of the seven he was charged with.

In a judgment that lasted for about four hours, the trial judge sentenced the defendant, prophet Oladele to a year imprisonment for counts two and four. She however discharged him of counts 1,3, 5,6, and 7 for lack of evidence against him.

The popular prophet was charged with seven counts of charges bordering on fraud and obtaining money by false pretenses, preferred against him by the Lagos State government sometime in 2007.