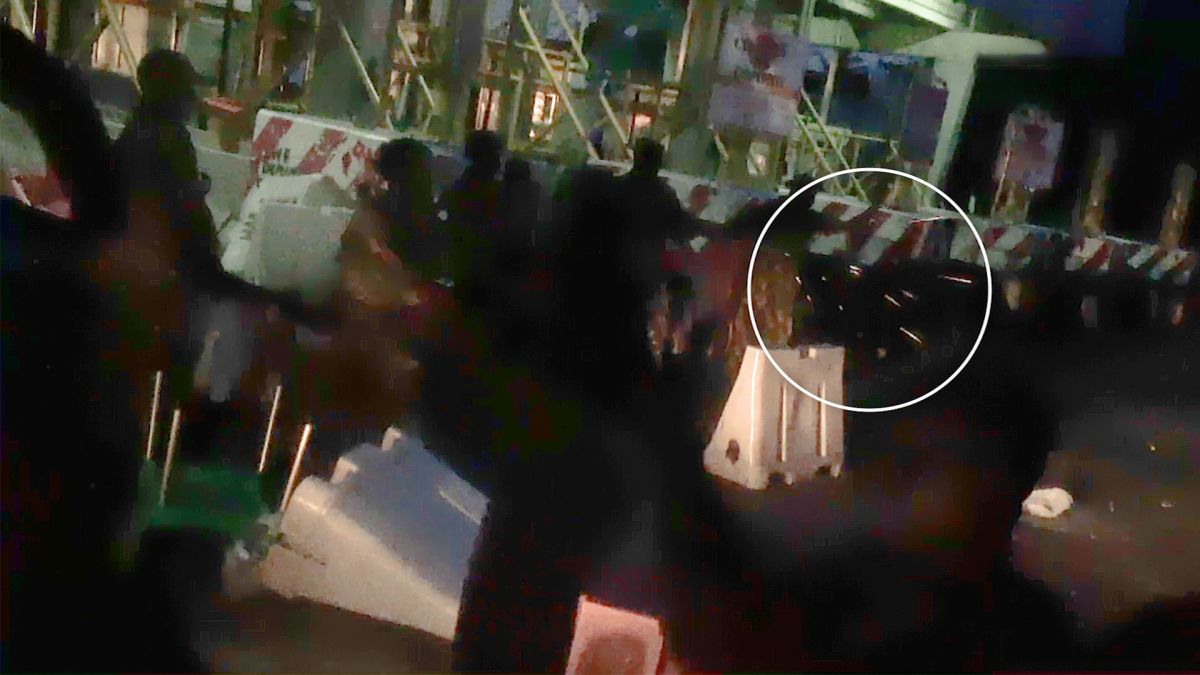 Col. Ola Majoyeogbe, a security consultant and retired military intelligence officer, has described the Cable News Network (CNN) report on the shooting of EndSARS protesters at Lekki Toll Gate in Lagos on October 20 as biased.

Reacting to the CNN report, Col Majoyeogbe explained the claims in the video, in his opinion, were scandalous and biased.

He said: “As a retired military man, I was not comfortable with the figure earlier brought out because a combat that caused the death of 78 lives would not have been quelling a protest.

“In the CNN video, a man claimed to have been shot and the bullet entered through a part of his body and came through another part. If he was indeed shot that way, he would not be alive to tell the story.”

He said those who claimed that many people were killed are yet to bring the bodies or mention where they are kept.

Majoyeogbe said videos on the internet show men of the Nigeria Army firing into the air despite new videos showing security operatives shooting directly at protesters.

The former military officer said that while he was not disputing any loss of lives, he was yet to see the angle where people were indiscriminately shot at close range.