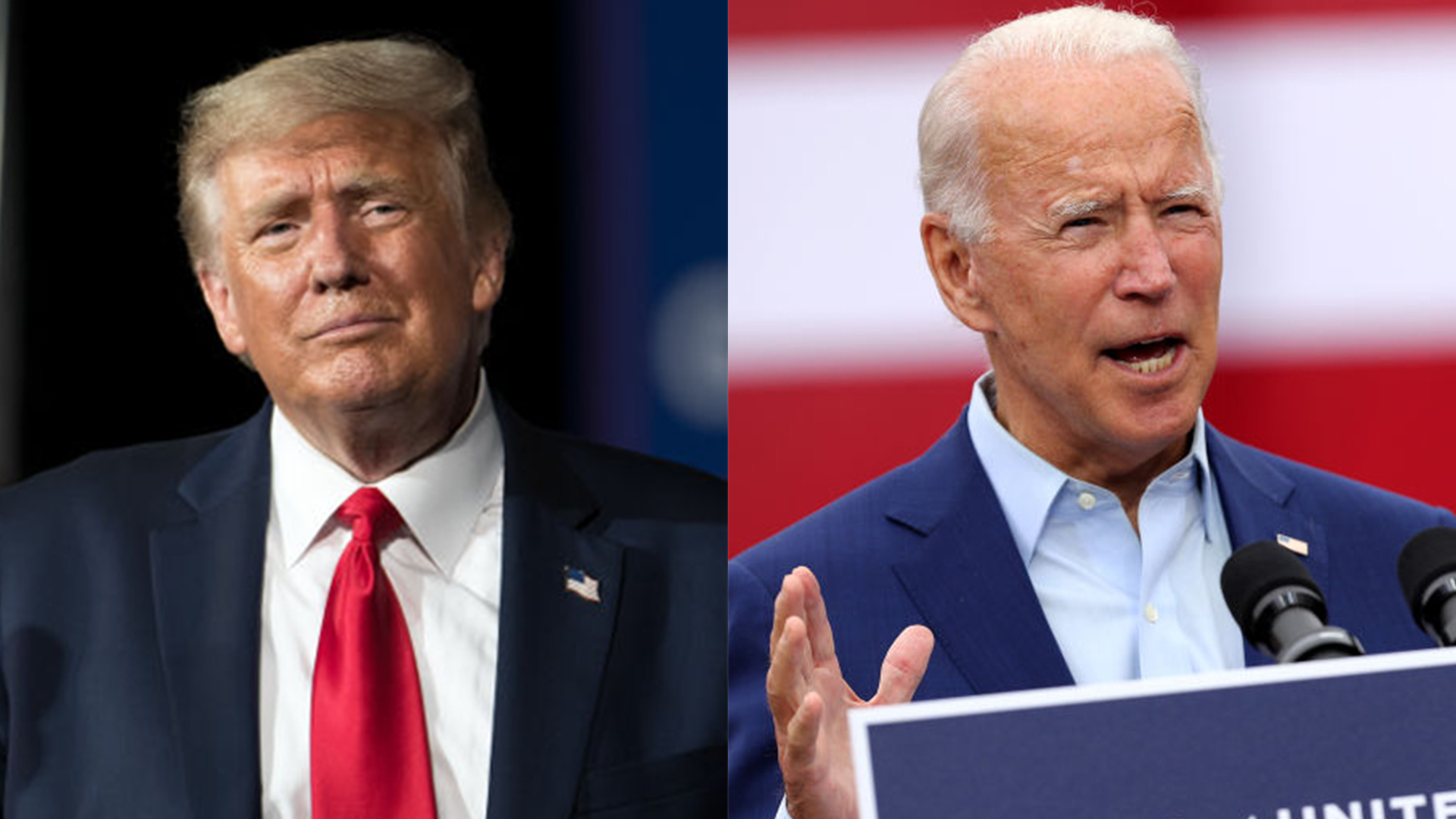 Donald Trump suffered another setback on Friday in his bid to overturn his projected loss in the US presidential election after Michigan election officials indicated they would move ahead with certifying the state’s results which show victory for challenger Joe Biden.

Michigan’s election agency recommended that the November 3 results be certified next week by state canvassers, a decision that would bless Biden’s victory over President Trump but likely not cool partisan strife over the vote.

The recommendation was posted online with the formal Monday meeting notice of the Board of State Canvassers. The guidance came at the end of a stormy week in which Trump summoned Republican state lawmakers to the White House on Friday in an extraordinary effort to try to set aside Biden’s 154,000-vote victory.

On Tuesday, GOP canvassers in Wayne County, Michigan’s largest county, refused to certify local results but then changed their position after hours of intense public criticism over Zoom. Then after talking to Trump, they said a day later they were rescinding their previous vote but it was too late.

The state Bureau of Elections said all of Michigan’s 83 counties had sent their certified results to Lansing.

“As in past elections, some jurisdictions made errors in reporting unofficial results on election night,” the staff memo said. “These errors are all attributable to human error in the operation of tools used to report unofficial results, did not affect the actual tabulation of votes and were identified and corrected either prior to or during the county canvass”.

Biden defeated Trump by more than 150,000 votes, according to unofficial returns, while Democratic US Senator Gary Peters defeated Republican John James by more than 90,000 votes.

At least 71.9 per cent of Detroit precincts were balanced, meaning the number of ballots matched the number of names in a poll book, a “substantial improvement” over the August primary, the Bureau of Elections said.

Trump gained a higher percentage of votes in Detroit compared to 2016. His performance, as well as James’, undermines the “suggestion that irregularities affecting the outcome of the election occurred on any significant scale,” the bureau said.

James wants state canvassers to hold off on any certification until an audit of Wayne County’s results can be performed.

Michigan election law experts noted that the work of the Board of State Canvassers — two Republicans and two Democrats — is limited.

“Their duties are to receive the canvass and certify the canvass, that’s it,” said John Pirich, a former assistant attorney general. “There should be no dispute on what they can or cannot do. The statute is absolutely clear”.

Senate Majority Leader Mike Shirkey and House Speaker Lee Chatfield, both Republicans, released a statement after meeting Trump on Friday, saying they weren’t aware of any information that would change the results in Michigan.