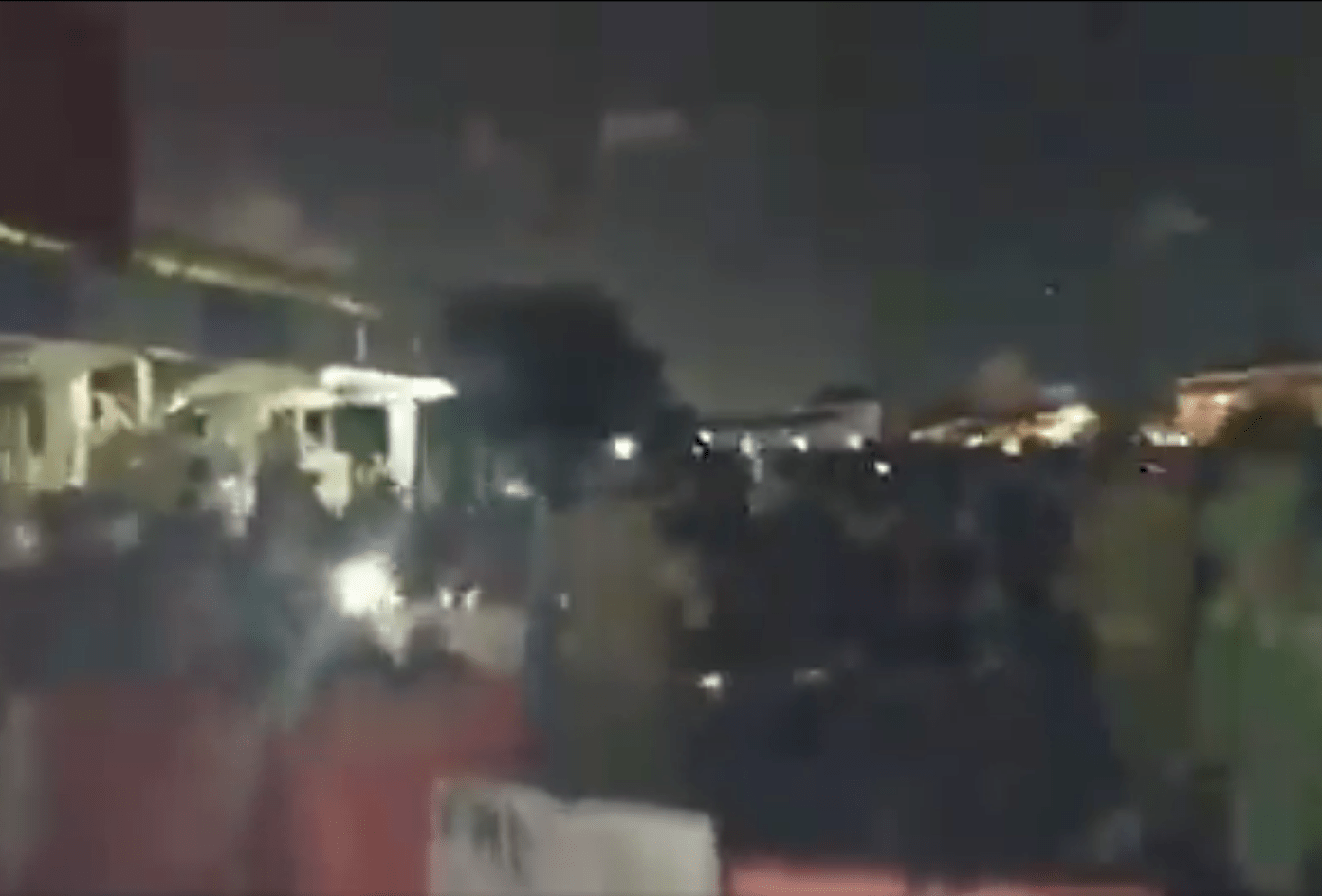 Ibrahim Taiwo, commander of the 81 division, military intelligence brigade of the Nigerian army, has revealed why the militaryi killed the some of the EndSars protesters says the military responds to stone attacks with gunshots.

Speaking when he appeared before the judicial panel the Lagos state government set up to probe the shooting incident at the Lekki tollgate, on Saturday, Taiwo said soldiers came under attack immediately they arrived at the scene.

He said the soldiers did not have the intention to disperse the protesters but were on patrol to clear up the Lekki, Eti-Osa corridor.

Taiwo said the soldiers were, however, attacked by hoodlums around the Oriental Hotel, Lekki, and one of them sustained injuries.

He spoke while being cross-examined by Adeyinka Olumide-Fusika, senior advocate of Nigeria (SAN) and Adeshina Ogunlana, counsels to #EndSARS protesters.

“We had men and materials – vehicles and rifles for shooting. A portion of the force were carrying live bullets in case they are attacked. Another portion will carry magazines charged with blank ammunition,” he said.

“The soldiers will be using both live and blank bullets and in this particular case, we saw that this protest had been infiltrated by hoodlums.

“We had peaceful protesters no doubt, but there were hoodlums who sought to take advantage of the protest.

“They were pelted just before Oriental Hotel, their response was to fire blank ammunition. They (soldiers) were stoned just as they dismounted.

“By the time they fired a few shots in the air, the hoodlums hightailed it. Our mission was not to clear the protest, we were just on our way to ensure normalcy on the Eti-Osa corridor.

“One officer was wounded, he was stoned on the lips. If we are attacked with stones, the only option is gunshots.”