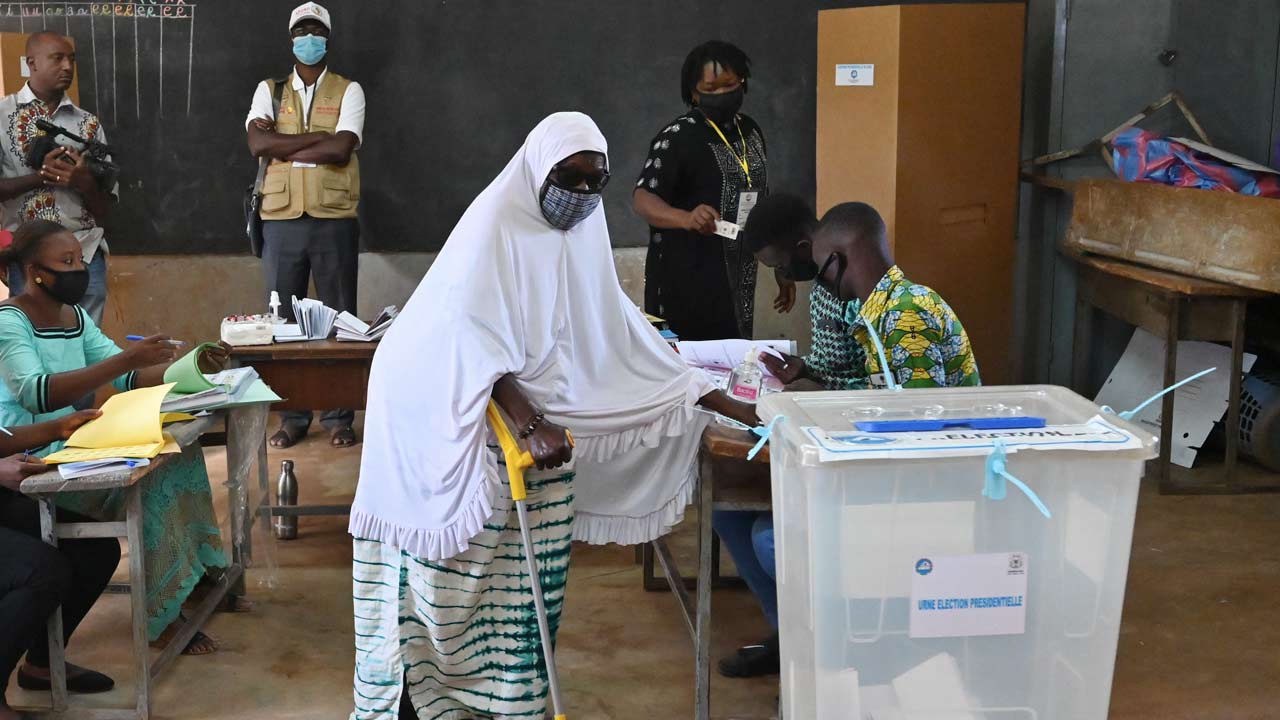 Polls opened in Burkina Faso on Sunday for a presidential election that is likely to be dominated by concerns over the jihadist violence that has cost more than 2,000 lives this year alone and will prevent hundreds of thousands from voting due to the security risks.

Around 6.5 million people will vote in Sunday’s election. But nearly 1,500 of the country’s 8,000 villages and 22 of more than 300 communes will not be able to vote because of the security risks; the electoral commission says polling stations will remain shut across much of the north and east for fear of violence.

At least 400,000 people, or nearly 7 percent of the electorate, will be unable to cast their votes.

President Roch Kaboré is seeking a second five-year term, campaigning on achievements including free health care for children under the age of 5 and paving some of the red dirt roads that snake across the arid West African country.

But a surge in attacks by groups with links to al Qaeda or the Islamic State group has eclipsed everything else. Three weeks after Kaboré’s inauguration, al Qaeda’s regional branch attacked a hotel and a café in Burkina Faso’s capital, Ouagadougou, killing 32 people.

Kaboré faces stiff opposition from former finance minister Zéphirin Diabré, who was the runner-up in 2015, and Eddie Komboigo, leader of the party of Blaise Compaoré, who served as president for 27 years and was overthrown in 2014.

“I like Kaboré but he hasn’t managed the security situation. The north has been forgotten, there is no government authority there,” said Tiadiane Bonkoungou, who sells blankets and drapes at a market stall in Ouagadougou.

Analysts expect a tight race that could go to a second round if no candidate wins more than 50 percent. Provisional results of the first round are expected by midweek.

(FRANCE 24 with REUTERS and AFP)