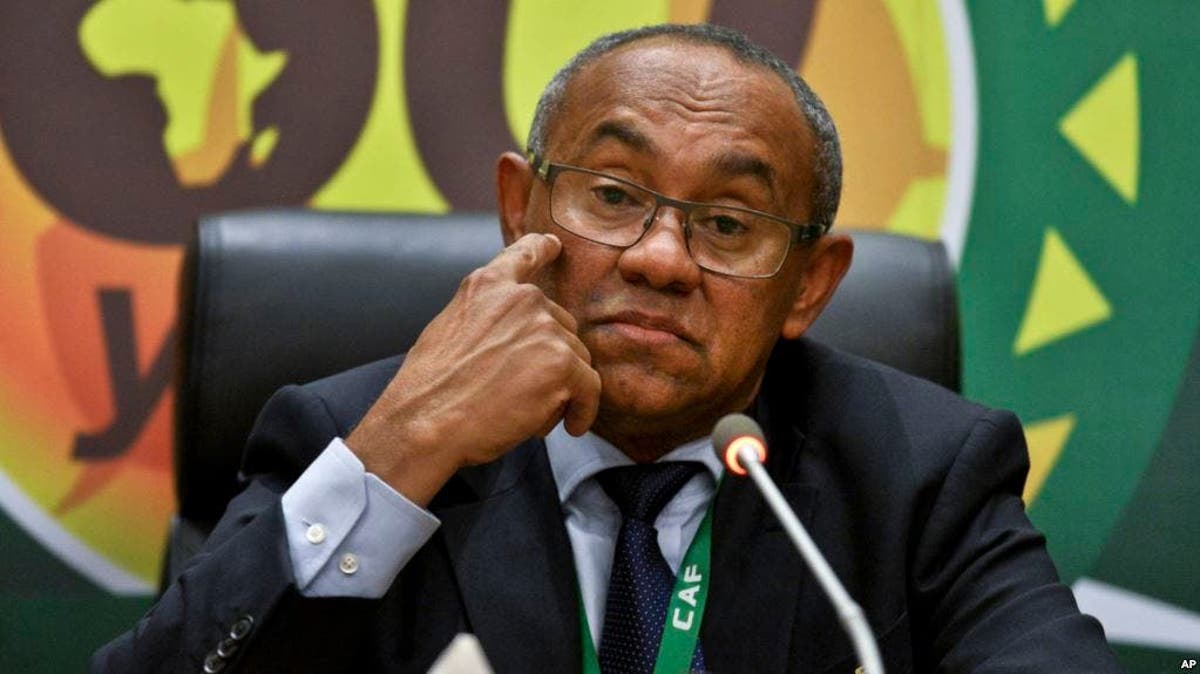 The head of African football Ahmad Ahmad has been suspended by FIFA for five years for corruption, the global governing body announced on Monday.

Ahmad, from Madagascar, has been president of the African Football Confederation (CAF) since March 2017 and was standing for re-election when FIFA banned him for “governance issues”.

In their statement, FIFA said that Ahmad had “breached his duty of loyalty, offered gifts and other benefits, mismanaged funds and abused his position as the CAF President”.

Ahmad has also been fined 200,000 Swiss francs ($220,000) by FIFA for the misdeeds, which related to “the organisation and financing of an Umrah pilgrimage to Mecca” and his involvement in CAF’s dealings with a sports equipment company.