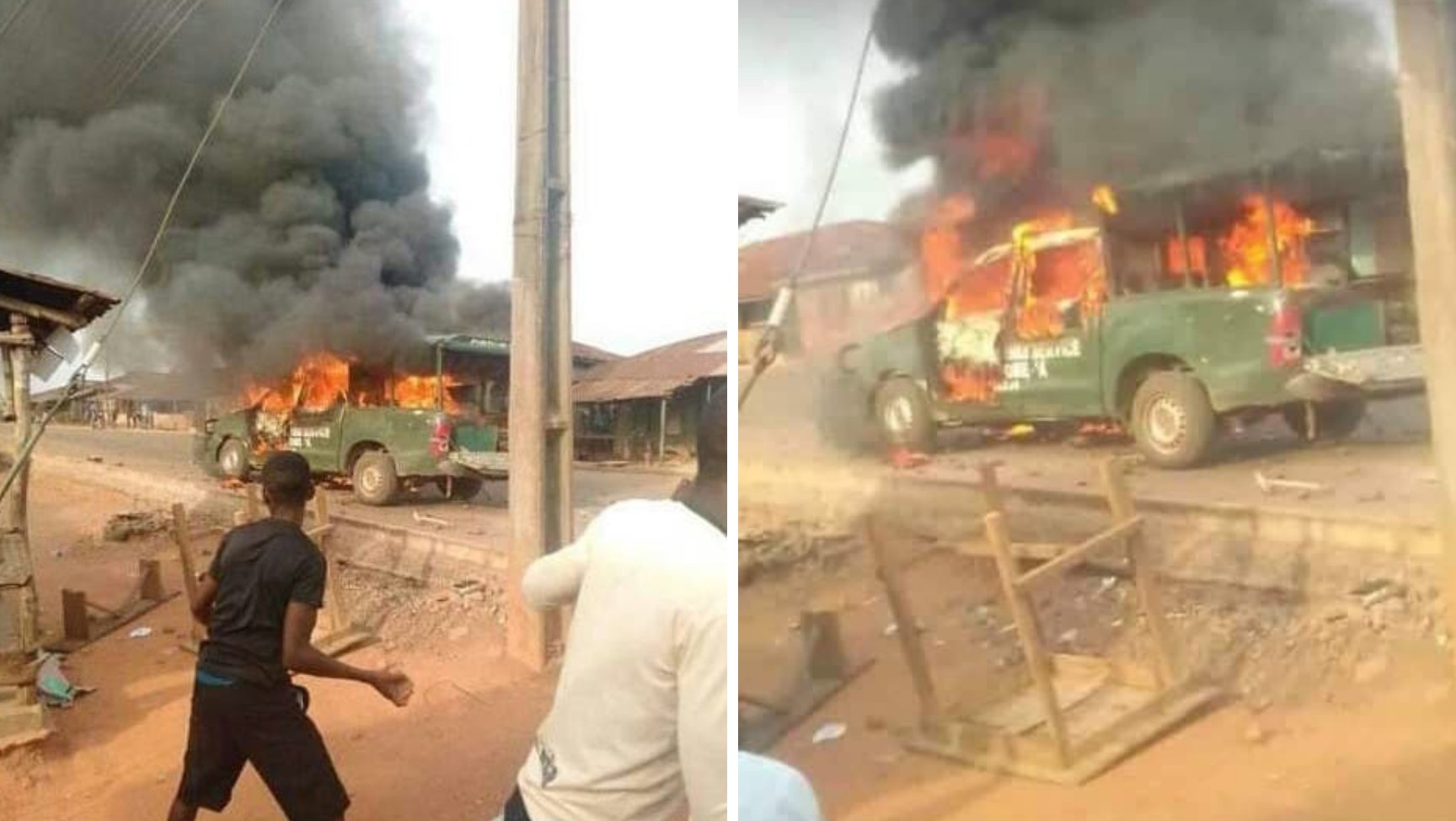 There was serious tension in Igbo-Ora in the Ibarapa Central Local Government of Oyo State on Thursday following a gun duel between smugglers and some security agents comprising soldiers and Customs officers.

An army officer was reportedly shot dead by the hoodlums while it was not clear how many of the hoodlums were killed in the clash.

Unconfirmed reports said three persons, including a Customs officer and a resident, were killed in the clash.

The clash which reportedly happened in the evening caused panic as residents deserted the roads and remained indoors throughout the incident.

It was learnt that trouble started when the Customs officers seized a bus load of foreign rice from the smugglers.

“In a swift response to assist the FOU team, the Border Drill Patrol also came under attack and one lieutenant of the Nigerian Army, Josiah Peter, was shot and later died. Investigation has commenced.”