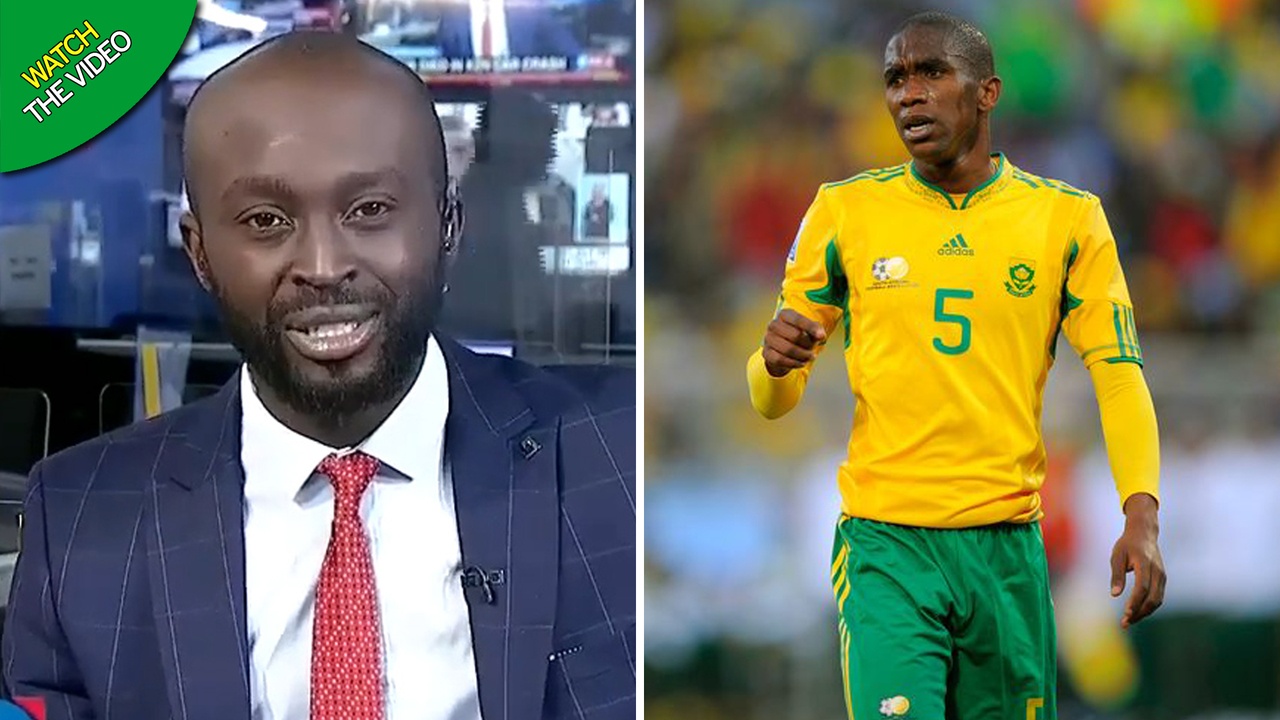 Anele Ngcongca, a South African footballer, has died at the age of 33 after a car crash.

The former Mamelodi Sundowns right-back was involved in a car crash in KwaZulu-Natal on Monday morning, November 23. Ngcongca was reportedly thrown from the vehicle and died on the scene.

According to SA’s eNCA, a female companion who was in the car with him is in critical condition in hospital.

Former Mamelodi Sundowns defender Anele Ngcongca dies aged 33. He was involved in a car accident in KZN early this morning. May His Soul Rest In Peace. #KCMGlobalSports #KCMGSFootball #DStvPrem pic.twitter.com/XYF910hrXg

Ngcongca was on the verge of being unveiled as an AmaZulu player and was already in Durban after a loan agreement with Sundowns. He had agreed on a one-year loan with a further option of making the move permanent next season.

The late footballer played for KRC Genk in Belgium and Troyes in France before returning to South Africa to join The Brazilians.

He also earned over 50 senior international caps with Bafana Bafana, including an appearance at the 2010 FIFA World Cup.