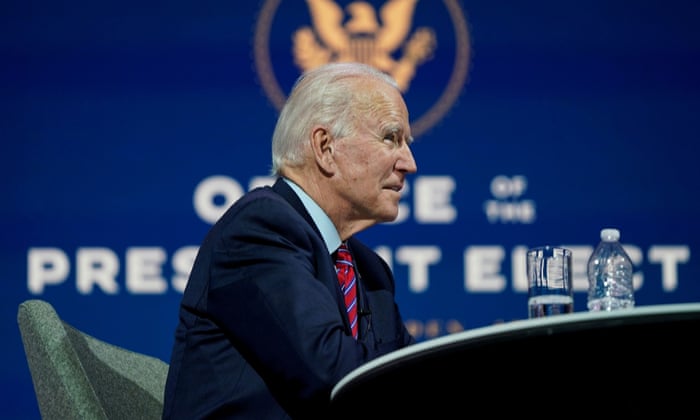 President of the United States of America, Donald Trump, has finally allowed the transition power to Biden-Harris.

Trump who took to his Twitter account on Monday noted that he has directed his team to cooperate on the transition.

The presidential candidate of the Republican Party however, promised to fight on.

He noted that Emilly Murphy, Head of General Services Administration, GSA, and her team should “do what needs to be done with regard to initial protocols, and have told my team to do the same.”

“I want to thank Emily Murphy at GSA for her steadfast dedication and loyalty to our Country,” Trump wrote.

“She has been harassed, threatened, and abused – and I do not want to see this happen to her, her family, or employees of GSA.”

“Our case STRONGLY continues, we will keep up the good fight, and I believe we will prevail! Nevertheless, in the best interest of our Country, I am recommending that Emily and her team do what needs to be done with regard to initial protocols, and have told my team to do the same,” he added.