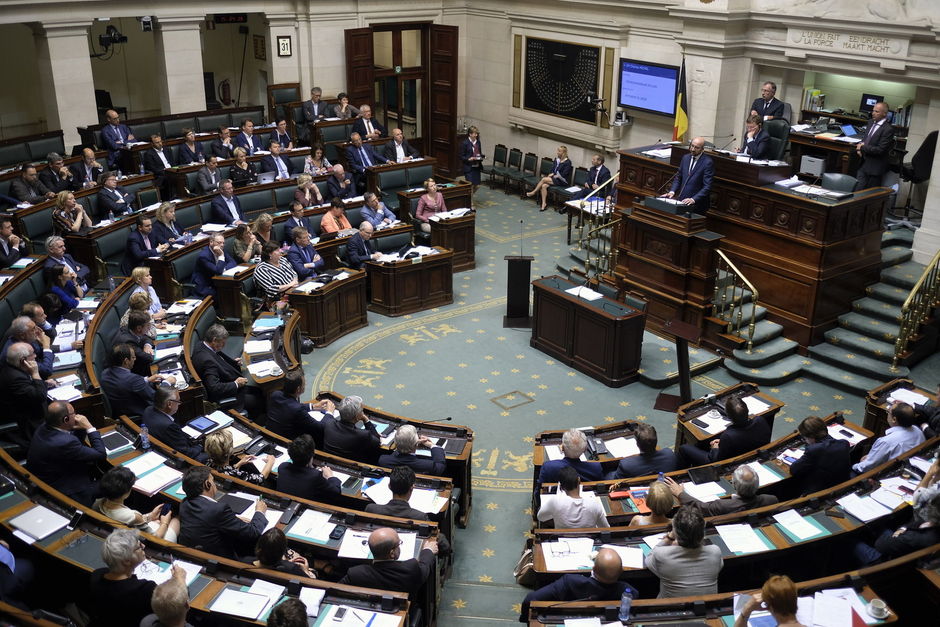 The federal government will launch a broad debate as early as in 2021 on a future reform of the State that could be voted on in 2025, the minister in charge of Institutional Reforms David Clarinval (MR) told LN24 and La Première on Wednesday.

Clarinval will present his policy paper on “institutional reform” before the House Constitution Committee on Wednesday morning, together with his colleague Annelies Verlinden.

“Usually, discussions on state reform and constitutional reform take place at the end of the legislature in a somewhat hurried manner, while the parties are already preparing their election posters,” Clarinval said.

“The idea is to anticipate that. We are going to open the debate on the articles to be revised at the beginning of the legislature, in a few weeks.”

“During the year 2021, there will be a broad consultation of the population with an electronic platform system and citizens’ commissions with people drawn by lot on a voluntary basis,” he explained. “These will take part in in-depth discussions with members of parliament.”

“In 2022, political discussions can begin on the basis of the citizens’ report. The seven parties will then have to reach agreement.”

Clarinval said that “the aim is to have a more efficient and modern state with more homogenous competences.” However, the discussions will not be simple, he conceded.

“The seven government parties do not have the same vision of the future of this country. Some want more regionalisation, others want more federalisation. The positions of the seven parties are sometimes antagonistic.”

By regionalisation, Clarinval means that more responsibility would go to Belgium’s different regions (the Flemish, Walloon and Brussels-Capital Region), whereas more federalisation would mean that the federal government would have more responsibilities.

Those opposing views made Belgium’s latest government formation a complicated matter, with Prime Minister Alexander De Croo and his government taking oath nearly 500 days after an election weekend during which Flanders voted overwhelmingly to the right and Wallonia voted left.