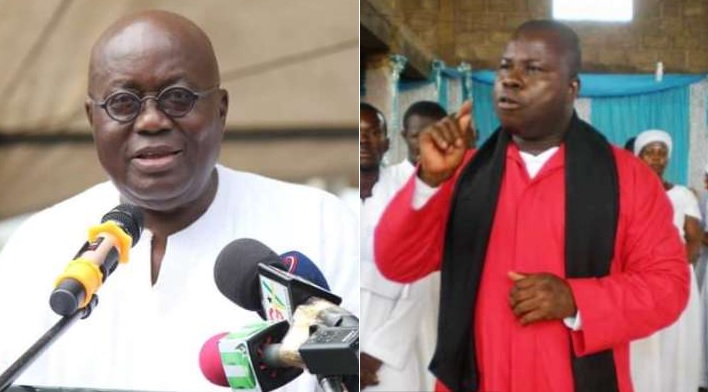 In Ghana, a prophet announced that the country’s president will die this Wednesday, November 25, 2020.

In a video obtained by Naija News the prophet while speaking to his congregation, he said he had done a lot to the ruling NPP party by doing some rituals for them to win the presidency.

“Kwabena Tawiah claims to have had a new revelation and it is that the president of Ghana Nana Addo will join his ancestors by Wednesday if they do not call him”, specifies the same source.

The prophet claimed that after the death of President Nana Addo Dankwa Akufo-Addo, the NDC party will win the elections on December 7, 2020. He, however, believes that the tragedy can be avoided if the entourage of the Ghanaian president contacts him as soon as possible. contact him.