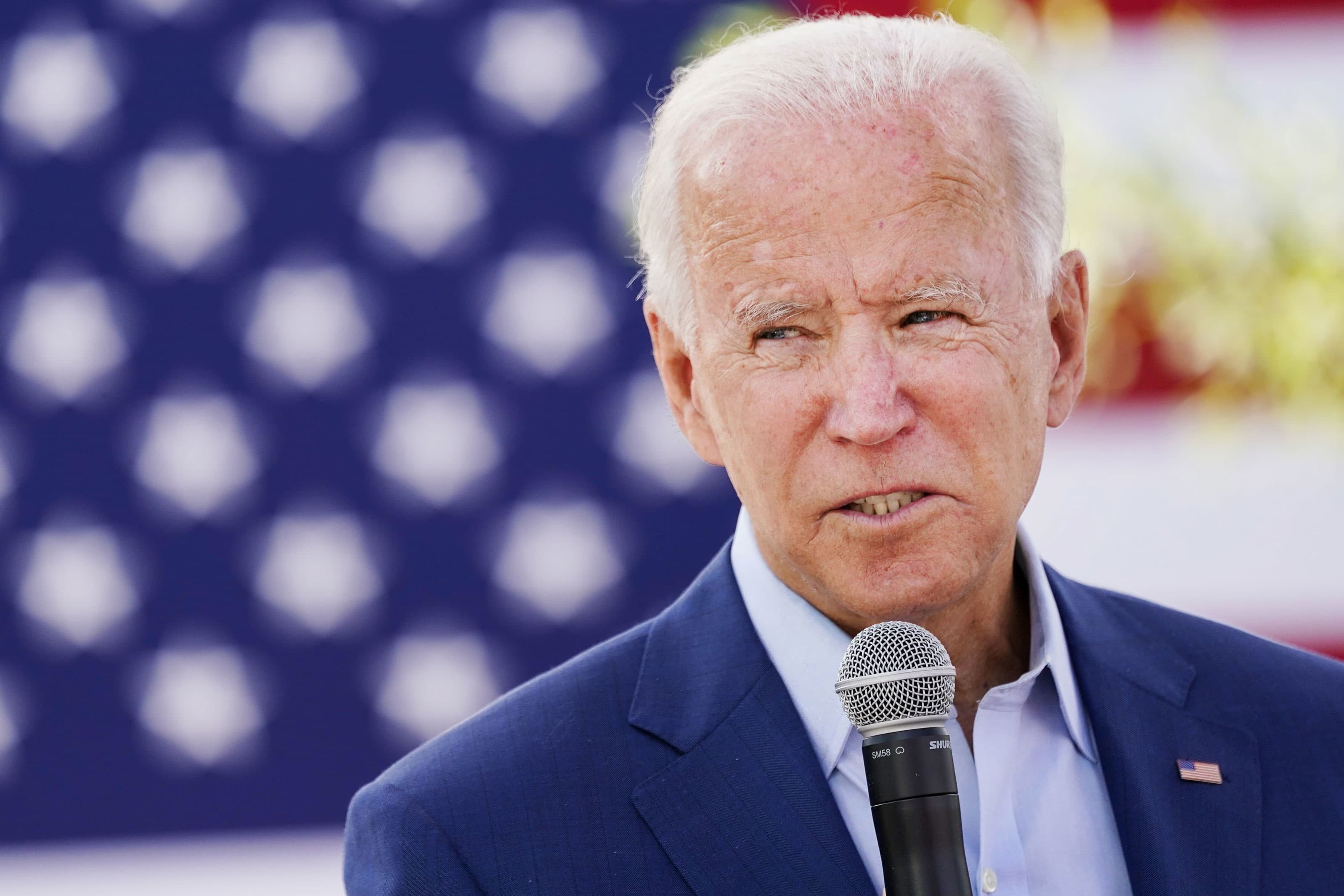 Signs that infection rates in Europe are slowing enough to allow some countries to ease lockdown measures added to the sense of hope across trading floors.

However, still-high death numbers and a pick-up in new cases in several Asian nations tempered the excitement.

Hopes for a worldwide rollout of an inoculation were given an extra lift Tuesday when Russia said its Sputnik V drug had shown to be 95 percent effective, making it the fourth that could be available soon after similar positive announcements from Pfizer/BioNTech, Moderna and AstraZeneca.

“While the logistical challenges will still be immense, the geographic diversity of the possible suppliers is promising,” said Gorilla Trades strategist Ken Berman.

“The fact that several European outbreaks seemed to have peaked was another bullish catalyst… as even though the US wave is lagging behind the European one by several weeks, the end of the current domestic outbreaks could be closer than previously thought.”

The medical breakthroughs come as political uncertainty appears to be waning in Washington after government officials began the crucial transition process paving the way for Joe Biden to enter the White House.

While he still denies losing the November 3 election, Donald Trump’s decision to sign off on the move by the General Services Administration (GSA) was effectively an admission of defeat.

“A Yellen-Powell policy combination in government and the central bank is as dovish and positive as one can imagine for risk assets,” said Axi’s Stephen Innes. “Even if Congress balks at further significant fiscal stimulus… investors will position for high-profile policymaker pressure starting to bear fruit.”

Wall Street’s three main indexes ended more than one percent higher Tuesday, with the Dow closing above 30,000 for the first time and the S&P 500 also notching up a record.

The rally seeped through to Asia, which was already enjoying a broadly healthy week.

Tokyo, Hong Kong and Jakarta were all more than one percent higher, while Shanghai, Sydney, Singapore, Seoul, Taipei and Wellington were also well up.

The gains were led by energy firms and tourism-linked companies such as airlines as traders bet on a boost to business as the world slowly returns to some sense of normality.

Expectations of a rise in demand supported oil prices, which have jumped around a quarter over the past month and are now sitting at levels not seen since March, before they crashed into negative territory.

High-yielding currencies such as the South Korean won, South African rand, Russian ruble and Australian dollar were all up against the dollar, thanks to improving confidence in riskier assets.

“Looking three to six months out, we do think the recovery will maintain its momentum,” Anna Han, at Wells Fargo Securities, told Bloomberg TV. “When you see that reflation trade coming back, it’s telling you that investors are gaining confidence in growth prospects looking forward.”