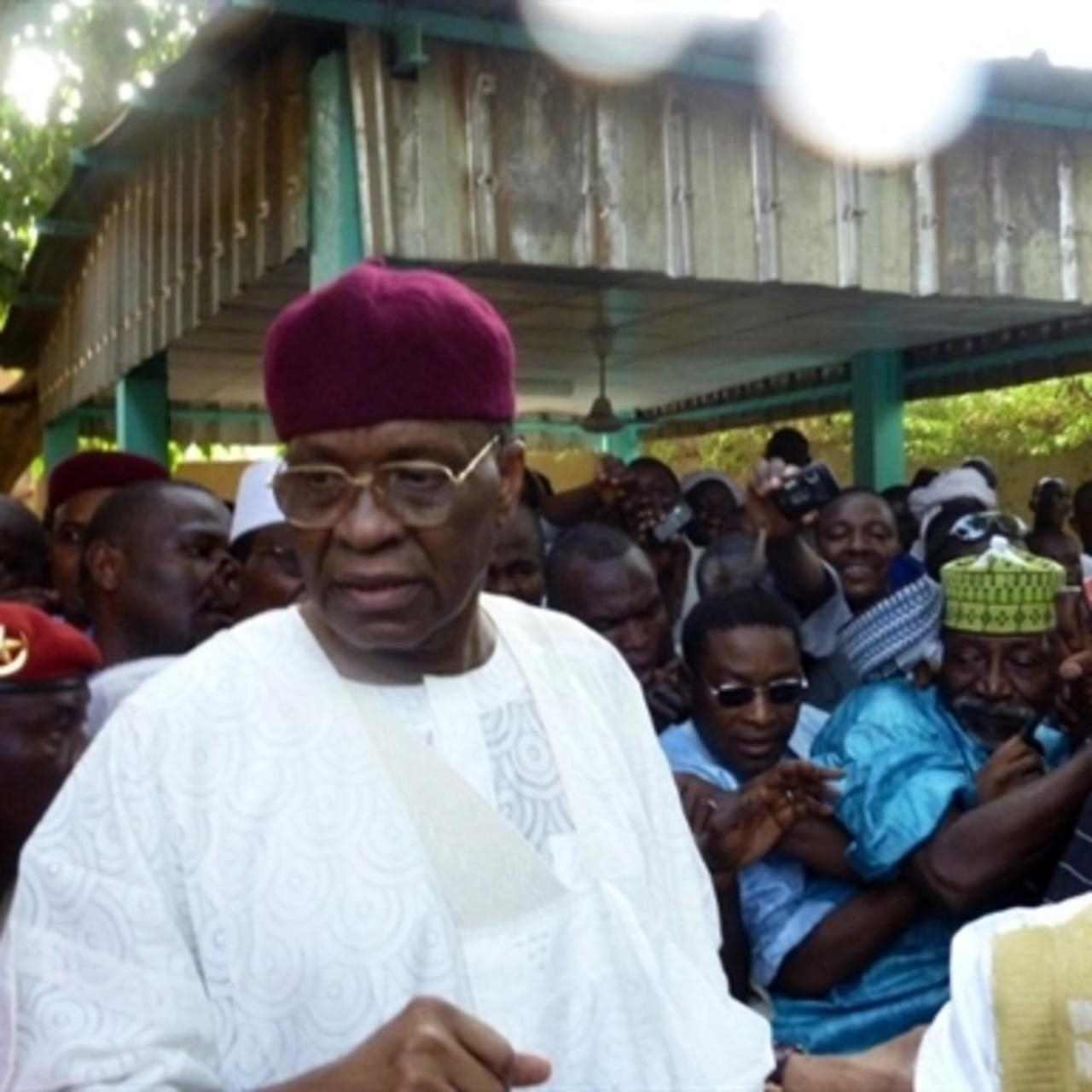 Former Niger President Mamadou Tandja has died at agef 82, the government said Tuesday. Tandja, who was elected to lead Niger twice from 1999 to 2010, was eventually overthrown in a coup d’etat after trying to change the constitution to extend his grip on power.

Niger’s government announced three days of national mourning for the former leader of the West African nation. The government said Tandja died Tuesday in Niamey, the capital, though it did not specify a cause of death.

Tandja had been weakened by illness for several years and had been taken for medical treatment to France, Germany and Morocco.