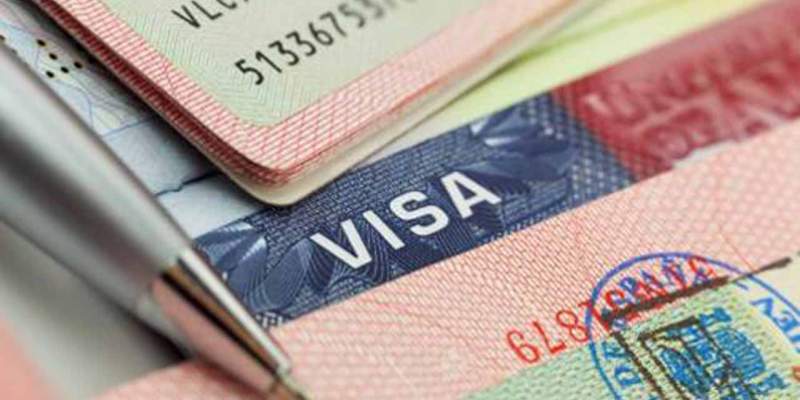 The United States Mission in Nigeria on Tuesday took to its Twitter handle to debunk claims that Nigerians are expected to pay between $5,000 and $15,000 before securing visas.

The outgoing administration of United States President Donald Trump Tuesday issued a new temporary rule that could require tourists and business travellers as well as others from 24 countries, mostly in Africa, to pay a bond of as much as $15,000 to visit the country.

The US State Department said the measure targets countries whose nationals have higher rates of overstaying B-2 visas for tourists and B-1 visas for business travellers.

The Trump administration said the six-month pilot programme will test the feasibility of collecting such bonds and serves as a diplomatic deterrence to overstaying the visas.

The new visa bond pilot programme for B-1 visas (for business travellers) and B-2 visas (for tourists) is expected to run for six months — December 24 to June 24, 2021.

The new visa system elicited outrage from Nigerians, prompting the US Mission to explain that Nigeria is not on the list of countries whose nationals are affected by the policy.

The US statement said: “Nigeria is not included in this six months pilot programme.

“In response to the April 2019 Presidential Memorandum on Combating High Nonimmigrant Overstay Rates, the Department and our embassies and consulates overseas conducted an in-depth analysis to identify and address the root causes of overstays.

“Among other efforts to address this challenge, the State Department is considering additional steps to address overstays, including piloting a limited visa bonds programme to test, in coordination with the Department of Homeland Security (DHS), the operational feasibility of posting, processing, and discharging visa bonds as a means to ensure the timely departure from the United States of certain travellers.

“We are committed to combating visa overstays and making sure travellers to the United States respect our laws.

“The implementation of this pilot builds on our engagement with foreign governments in recent years and will ensure continued progress to reduce overstay rates.”

Trump, who lost a re-election bid earlier this month, made restricting immigration a central part of his four-year term in office.

President-elect Joe Biden, a Democrat, has pledged to reverse many of the Republican president’s immigration policies, but untangling hundreds of changes could take months or years.