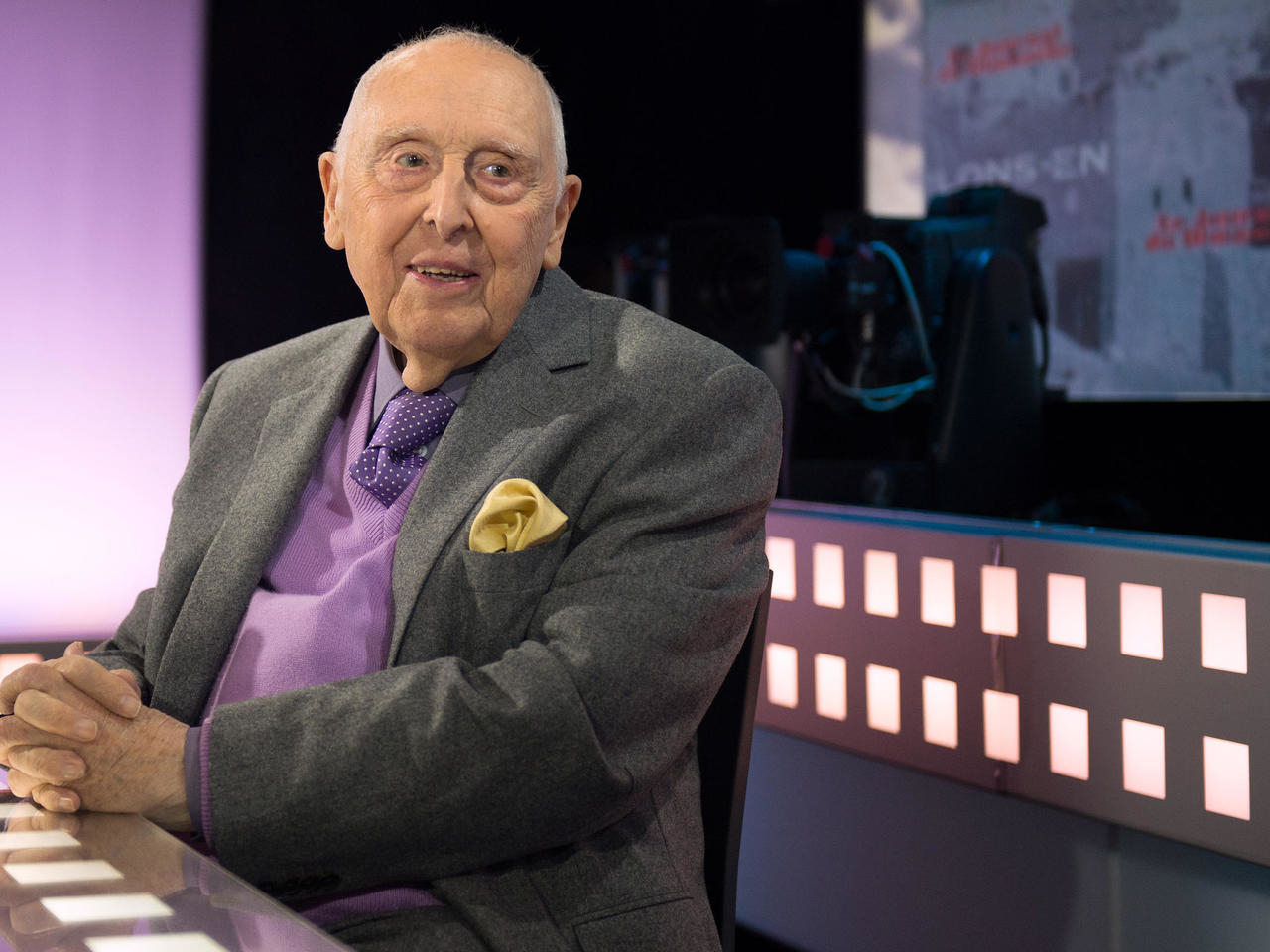 France will pay tribute Thursday to former WWII resistance fighter Daniel Cordier, who died November 20 at the age of 100. The small military ceremony will be led by President Emmanuel Macron and attended by Hubert Germain, the last surviving “Companion of the Liberation”, the Élysée Palace said.

Daniel Cordier, who as secretary to famed French resistance leader Jean Moulin helped orchestrate the country’s fight against its German occupiers during World War II, died on Friday from Covid-19.

The military ceremony held in his honour will begin at 3:30pm in the courtyard of the Hôtel des Invalides in the centre of Paris. President Macron will deliver a speech hailing the memory of “a man of freedom” and one who was “emblematic of French destiny”.

The French national anthem La Marseillaise and Le Chant des Partisans, the hymn of the Resistance, will be performed by the French Army Chorus.

Around 30 people are expected at the ceremony, among them Hubert Germain who, at the age of 100, is the last of the 1,038 Heroes of the Resistance who is still living. Around 10 members of Cordier’s family and friends will also be present.

Among the dignitaries attending the ceremony will be former president François Hollande as well as president of the Senate Gérard Larcher and of the National Assembly Richard Ferrand. Prime Minister Jean Castex, Minister of the Armed Forces Florence Parly and Culture Minister Roselyne Bachelot will also be present.

Macron presented Cordier with the Grand Cross of the Legion of Honour, France’s highest decoration, in June 2018.

He will be buried on Friday at Père Lachaise cemetery in Paris.